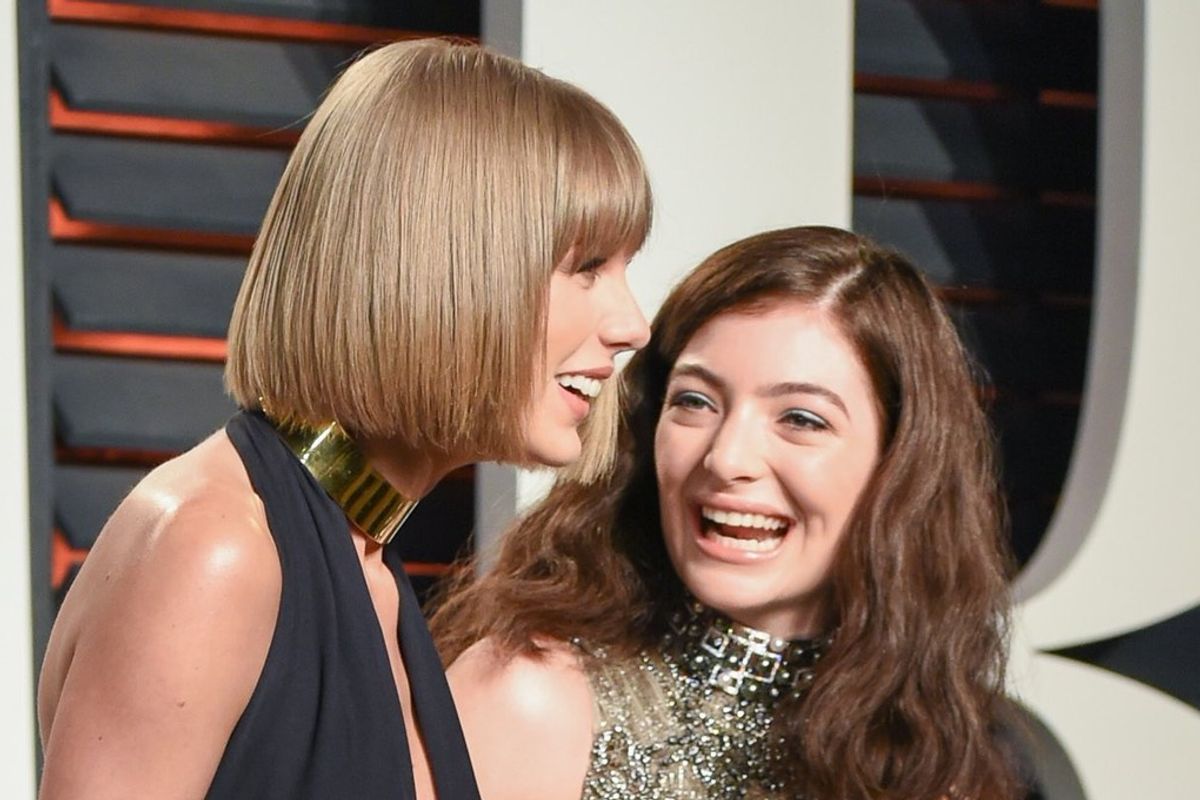 It's a common dating app claim that its services can be used for more than just finding a stranger to awkwardly sext. (Tinder, ground zero of creepsters, once thought it could branch out into matching business partners.) Now Bumble is actually going ahead and creating a feature exclusively for the platonic friend seeking same.

Bumble has already distinguished itself in the overcrowded dating app field as the first platform that puts all the control over messaging in the hands of its female users. Founder Whitney Wolfe created it to empower women in the dating game, and combat the predatory nature of online dating. "I wanted it to be a place not only for women, but for everyone to just chill out and be nice to each other and to treat each other with kindness," she told Paper in our profile of her for our pioneering women in IT package. Wolfe appeared on CBS This Morning to announce that Bumble was applying that ethos of chill and niceness to a new venue: friendship.

As any human adult can tell you, finding someone to hook-up with can be pretty easy, but finding someone you actually want to be friends with is nigh on impossible. BFF (Bumble For Friends--see what they did there?) is a new feature on the app exclusively devoted to helping women find other women friends. Users sign on, indicate that they are interested in and are shown other users of the same sex who are looking for pals. Much like on the dating side of the app, if you match, you're given the option to chat--and you still have just 24 hours to initiate a conversation. Your guilty pleasure Netflix binging and drinking all the wine buddy could be just a right swipe away.