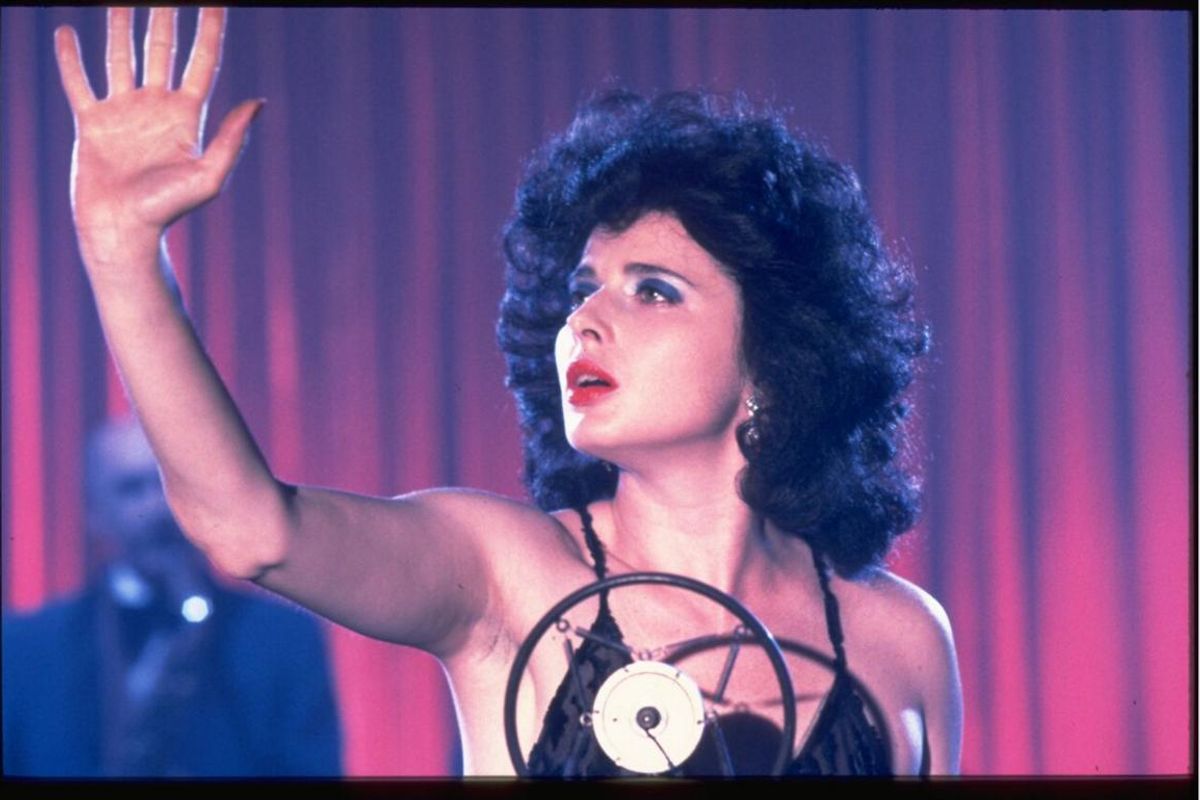 Watch the Trailer for the 30th Anniversary Restoration of Blue Velvet

David Lynch's 1986 noir masterpiece Blue Velvet will be rereleased on March 25th, which is the 30th anniversary of its debut, and we're excited to premiere the remastered trailer via our friends at Park Circus. (Film Forum will also be showing the restored anniversary version of the film, which stars Kyle MacLachlan, Isabella Rosselini, Laura Dern, and Dennis Hopper, March 25th-31st.). Blue Velvet, a mystery set in a small logging town in North Carolina, remains a triumph in the new-noir/ psychological horror/psycho-sexual cannon, but it received criticism for its dark sex scenes and disturbing storyline. (Ears have never seemed quite the same to us.) Blue Velvet earned David Lynch his second Academy Award nomination for best director, and is now lauded as a cult. Crack a Pabst Blue Ribbon and bask in the weird,weird glory of the movie above.