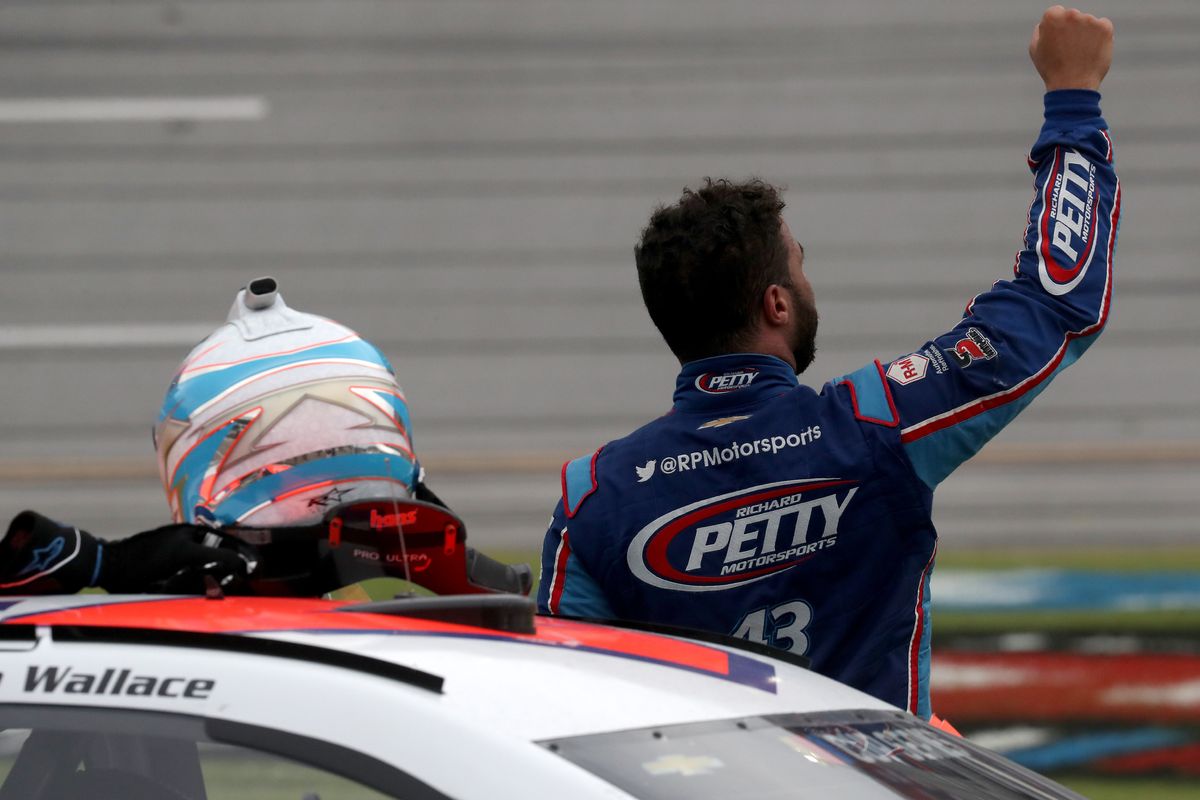 On Saturday, June 20, a piece of twine twisted into the shape of a noose was found hanging from a tree in California's Sonoma Raceway.

The discovery came just one day before another noose was found in the garage stall of NASCAR driver Bubba Wallace at Talladega Superspeedway in Alabama, bringing forward an FBI investigation. Following the findings was an outpouring of support for Wallace from colleagues, celebrities and fans alike before the start of the delayed Geico 500, Monday afternoon.

Sickening! @BubbaWallace my brother! Know you don’t stand alone! I’m right here with you as well as every other athlete. I just want to continue to say how proud I am of you for continuing to take a stand for change here in America and sports! @NASCAR I salute you as well! 🙏🏾✊🏾👑 https://t.co/1TwkjVHai5

NASCAR has done more to support Bubba Wallace in the last 48 hours than the NFL has done to support Colin Kaepernick in 4 years
— Master (@Master)1592921357.0

Earlier this month, Wallace played a monumental part in NASCAR's banning of the Confederate flag in their arenas — which was met with great resistance from racing fans who lined their vehicles outside of the track waving the flag before Monday's event. One sign, attached to plane, flew above the track and read "Defund NASCAR."

Sonoma Raceway President Steve Page said the noose was found behind a former administrative office on the property and that the Sonoma County Sheriff's Department is investigating the incident. Authorities have asked on-site business to share security video and for anyone who has an alternative explanation for the object to come forward.

"We take it very seriously," the sheriff's spokesman Orlando Rodriguez told NBC. "That's why we're out there with the violent crimes unit, (to) put every effort into making an ID on this."

NASCAR is doubling down on their decision to ban the confederate flag and standing behind Wallace, stating that this "heinous act" will not go unresolved, or unpunished. "As we have stated unequivocally, there is no place for racism in NASCAR and this act only strengthens our resolve to make the sport open and welcoming to all."