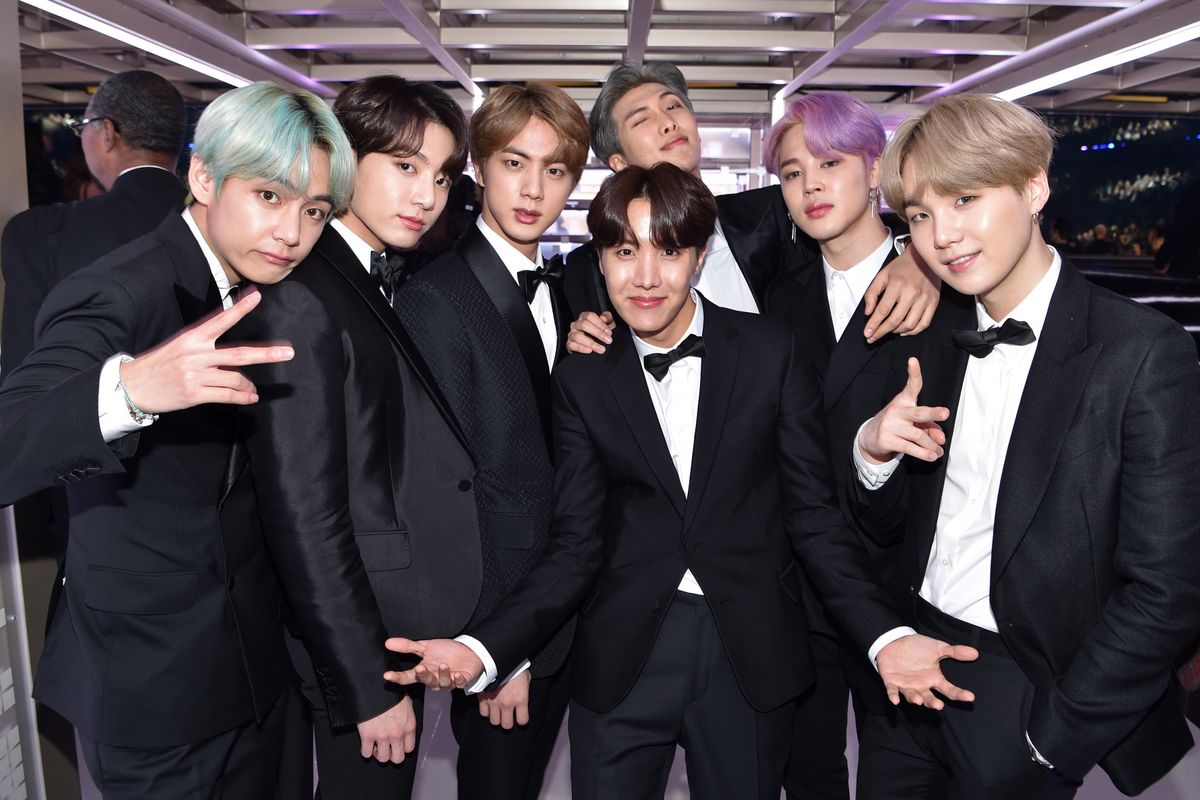 Fans have long wondered if the boys of BTS would be required to comply with South Korean's compulsory military service law, which requires every male citizen to serve two years in the army before age 28 (women are not required to serve, but they may voluntarily enlist). Jin, the eldest member of the band, will turn 27 in December.

BTS' label and management company Big Hit Entertainment responded to those rumors, according to Newsweek, saying that no one in BTS will enlist this year.

"I don't know why this story came up. [BTS member enlistment] is not true this year," a representative for Big Hit said in a comment translated to English, first reported by Korean site Entertain.Naver.com.

Related | Billie Eilish Stands Up for BTS Against Fan Negativity

The comment seem to have been prompted by a Hollywood Reporter article, which quoted a Korean Ministry of Defense official, saying that an exemption would not be possible.

The official was firm that no exemption had been granted, but said that The Ministry of Defense might consider an "alternative service [program]."

Related | From the Brains of BTS, TXT Is Next

"The Ministry of Defense is currently debating with related authorities on improving the current alternate service [program] in place of conscription, but nothing has been decided as to when a change may take effect," a Ministry of Defense official told the outlet.

The band has expressed that they'll be willing to serve if it comes down to it. "As a Korean, it's natural and someday, when duty calls, we'll be ready to respond and do our best," Jin told CBS Sunday Morning this past April.

While it's up in the air, the Army has expressed that they'll support BTS through their time in the military. What they really can't bear is the thought of their boys being separated. A Change.org petition demanding they be allowed to enlist in the same unit, rather than being split up, has gained nearly 25,000 signatures.