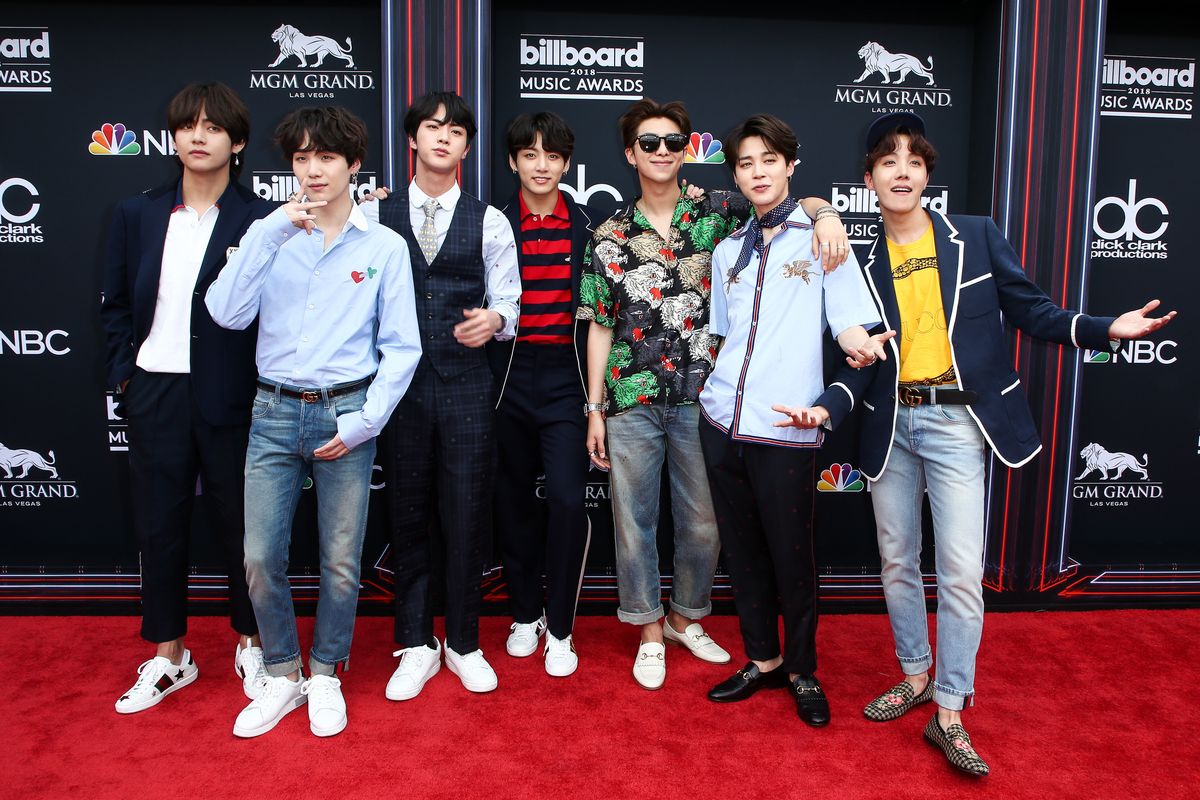 Film Is the Next Stop On BTS' Path to World Domination

Korean sextet boyband BTS is literally taking over the world. They're dropping No. 1 albums, speaking at the U.N., designing beauty lines, selling out global tours, covering TIME, and basically proving more definitively each day how culturally backwards it is dismiss or ignore K-pop.

Their next frontier is the big screen. BTS has announced Burn The Stage: The Movie, a feature-length documentary that will document the band's meteoric ride. It promises an "intimate" look at their recent Live Trilogy III: The Wings Tour, behind-the-scenes footage, and "brand new from-the-heart interviews" with the band.

BTS's Love Yourself is the first K-Pop album to reach #1 on the Billboard charts, and the band made history as the first Korean act to ever play a U.S. stadium show, let alone sell one out, as they did at their Citi Field performance last week.