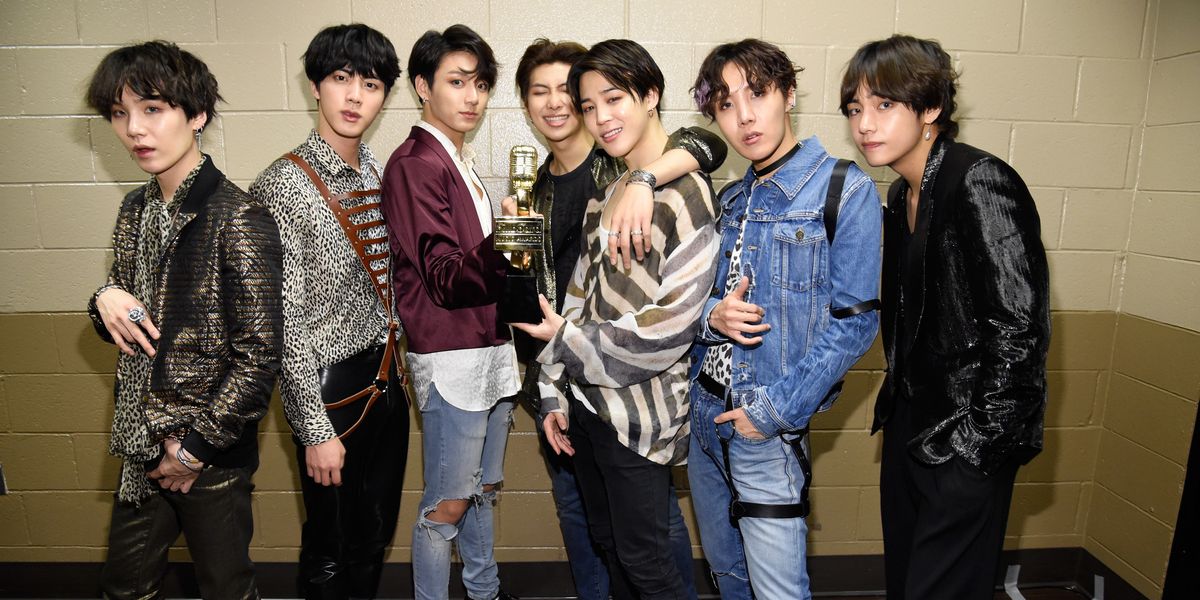 The South Korean government has officially denied the members of BTS an exemption from compulsory military service.

According to The Hollywood Reporter, all seven members of the boy band will be required to serve two years in the army, just like any other "able-bodied" Korean man between 18 and 28.

Related | Who Are the Internet's Top Influencers of 2019?

That said, fans are now lobbying South Korean president, the prime minister, and the mayor of Seoul to at least let BTS serve together. As a Change.org petition dubbed "ALLOW BTS MEMBERS TO GO THROUGH MILITARY SERVICE TOGETHER" argues, conscripting them at the same time "will save their time and career."

"On the other hand, if BTS members will go separately they are going to lose too much time and popularity that will probably have a very bad impact on the country's economy, culture, and tourism," they petition argued.

And it looks like a significant portion of the BTS ARMY agrees, as the petition has already garnered over 20,000 signatures. After all, the band previously confirmed that they would go on hiatus in order to fulfill their military requirements.

"As a Korean, it's natural and someday, when duty calls, we'll be ready to respond and do our best," Jin told CBS Sunday Morning this past April.