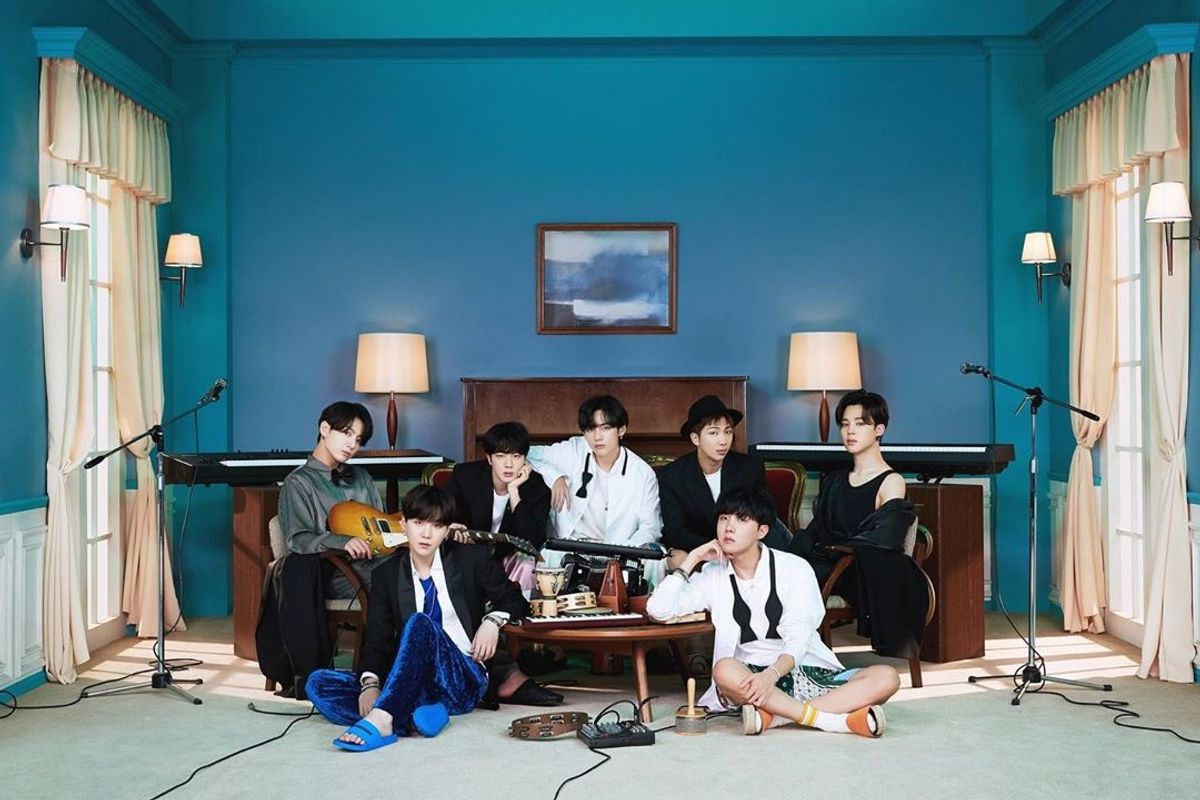 After another extremely successful concert and making history with their label Big Hit Entertainment, BTS is coming out with their new album very soon. And most recently, they've revealed details about their lead single for BE, entitled "Life Goes On."

The group has kind of been teasing the song since their address for this year's United Nations General Assembly. "Let's dream about a future when our worlds can break out of our small rooms again. It might feel like it's night and we'll always be alone, but the night is always the darkest before the first light of dawn," BTS' leader RM said during their speech. They all ended saying, "Life goes on. Let's live on"

Related | BTS Is Coming Out with a New Album

As the band has revealed previously, their entire album is a reflection of their own experiences and emotions during the pandemic. The main message they want to get across is, "Even in the face of this new normality, our life goes on." And their lead single is quite literally delivering on that, with its very title.

"Life Goes On," along with the entire album BE (Deluxe Edition), is dropping on November 20 at midnight (EST).