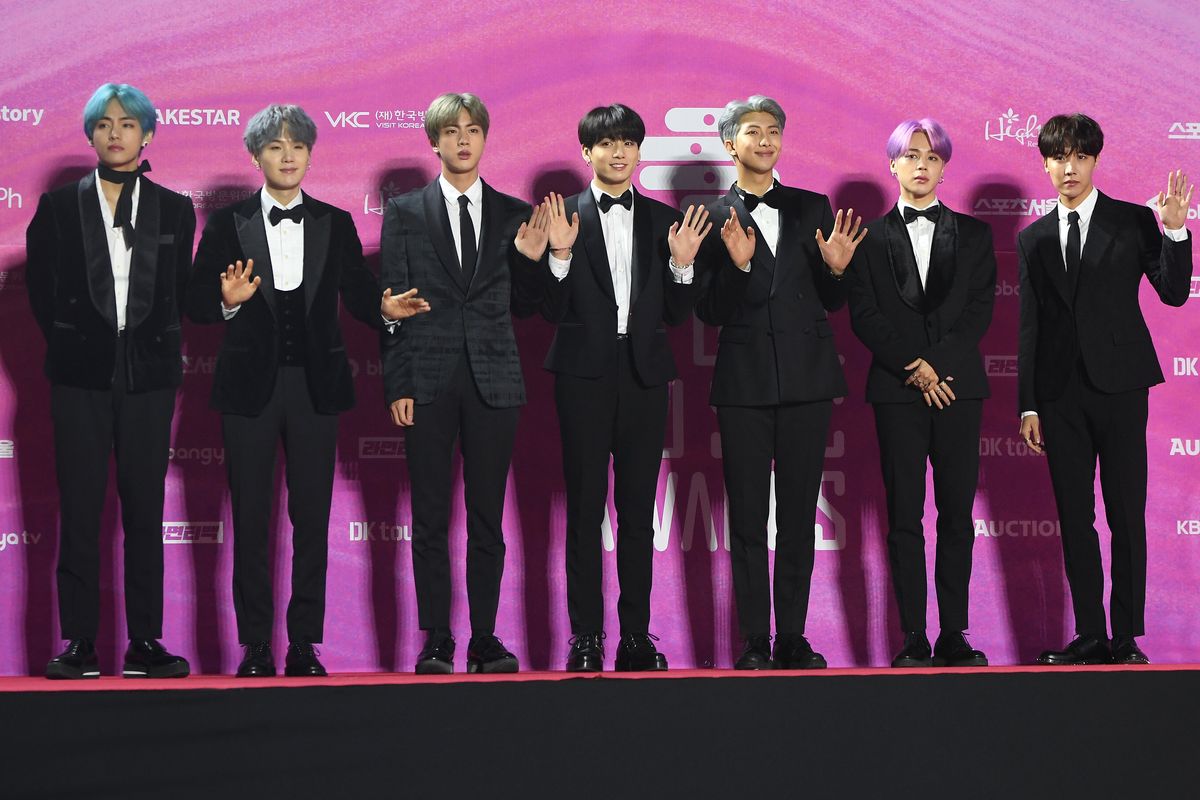 BTS is making a comeback, let us rejoice! Last month, the K-pop kings announced they'd take an "official and extended period of rest and relaxation," after six years of "relentless" performing and touring. The news was released on Big Hit Entertainment's Twitter, which explained that BTS would "rest and recharge in their own personal ways" and asked that if fans see the boys on vacation, they "show consideration for their need to rest and enjoy their private time off."

Today, it looks like BTS' break is over. The boys were spotted at Seoul Incheon International Airport. Big Hit officially declared the end of their vacation, saying, "BTS has ended their period of rest and will be flying out today for a scheduled activity." Fans all over the world are celebrating their return:

Of course, people are wondering what is coming up for the megastars after just a month's long break. All we know is that BTS is still scheduled for their "Love Yourself: Speak Yourself Tour" on October 11 in Saudi Arabia, followed by homecoming shows in Seoul in late October.

Will there also be new music in store for us? Jungkook teased us with a snippet of an original solo song for his 22nd birthday, so we're anticipating a new track shortly.