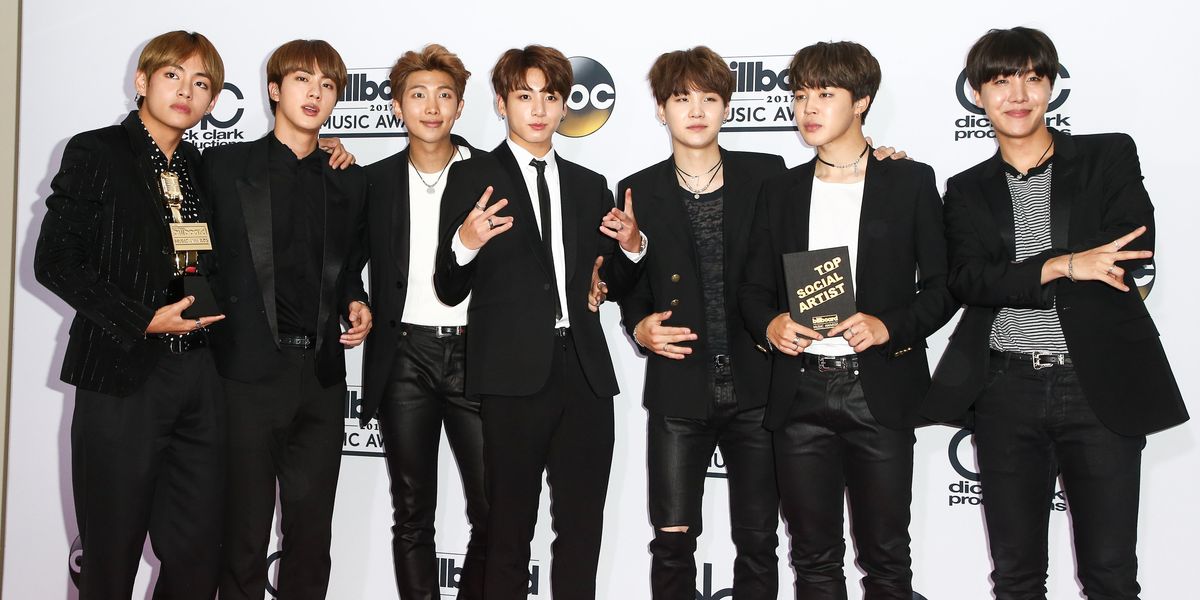 Korean boy band BTS is not only taking over the airwaves, they're using their fame for good. They recently donated an undisclosed amount of money to the Seungil Hope Foundation that will be used to build the first ever hospital for ALS patients in South Korea.

The band was prompted to donate after being tagged in an Ice Bucket Challenge video by hip-hop duo Jinusean's Sean. The challenge, which originated in 2014, asks people to either donate money towards finding a cure for ALS, or to post a video of themselves dumping a bucket of ice over their heads. The viral trend has recently returned to the South Korean zeitgeist.

Though they didn't post a video, BTS tweeted a certificate of donation, writing, "We have come to participate in the Ice Bucket Challenge after being tagged by Sean. We are very happy to join in on a great cause. We hope that more people will show interest through our participation. Thank you."

BTS's fans, known as the ARMY, have also started contributing their own funds. Around $9,000 have been donated to the Seungil Hope Foundation by fans so far.