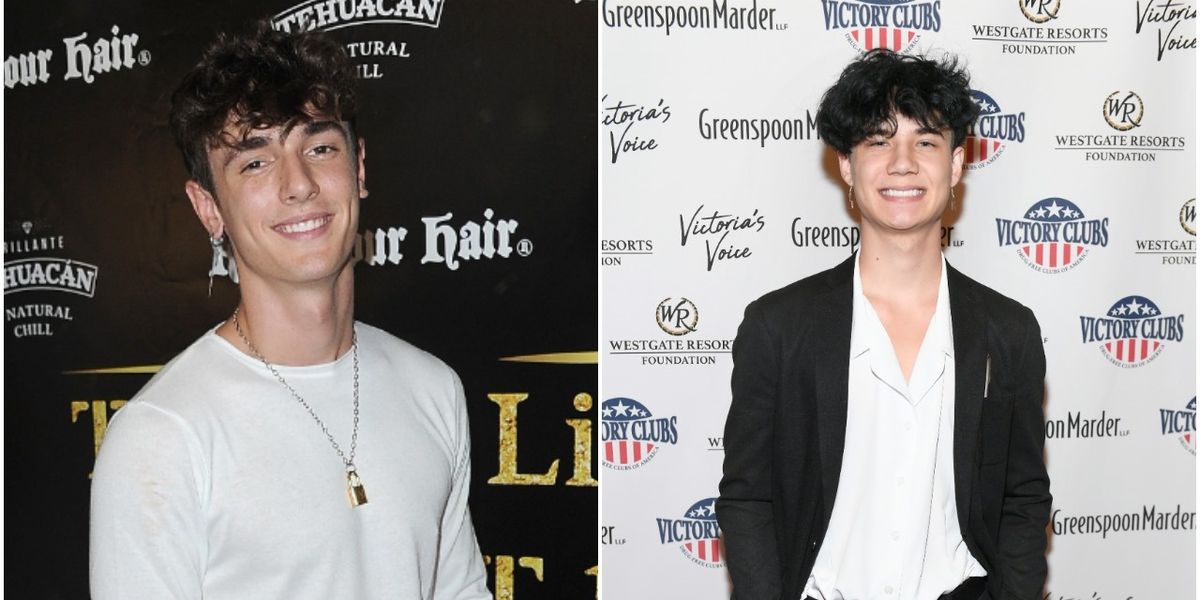 According to People, Hall and Hossler were taken in by Texas authorities on Monday for the possession of marijuana. Both of them reportedly had less than two ounces — a misdemeanor — though Hossler also had less than 400 grams of a controlled substance, which is a felony.

Hall and Hossler currently belong to the Sway House collective. Per their social media accounts, it appears as if they were on a road trip when they were detained by the Lee County Sheriff's Office. Footage of their arrest has since made its way online.

And while both stars posted bail on Tuesday, the incident spurred speculation that Hall's ex-girlfriend and Hype House member, Addison Rae, helped him out.

As Seventeen reported, fans are now convinced that TikkerTokker.com's alleged report about her bailing Hall out is true — despite the fact that Rae's mother recently confirmed they were no longer together. There is also similar speculation surrounding the rest of the Hype House bailing out Hossler.

Addison Rae reportedly bailed Bryce Hall out of jail.
We will confirm this as soon as we can. #TikkerTokker

ADDISON BAILED BRYCE OUT! I ship.

Hall, Hossler, and Rae have yet to address the rumors.