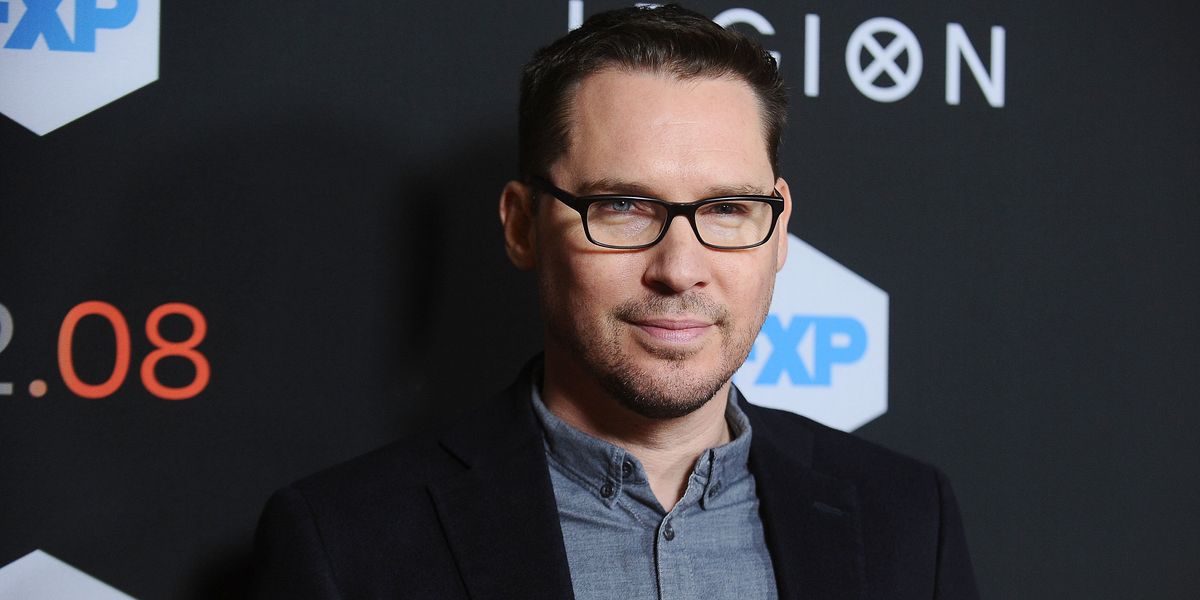 Several weeks after Bohemian Rhapsody scored five Oscar nominations including Best Director and Best Picture, four men have come forward in a new Atlantic report with claims that its director, Bryan Singer, sexually assaulted them while they were underage. Singer has already categorically denied the claims, calling calling the report "a homophobic smear piece… conveniently timed to take advantage of [Bohemian Rhapsody's] success."

The Atlantic presents four previously untold accounts, but the report also meticulously compiles the many sexual assault and misconduct allegations and lawsuits that Singer, known for films like The Usual Suspects, X-Men, Valkyrie and Superman Returns, has faced over the course of his career. It describes Hollywood's open secret of Singer's predatory behavior as akin to that of Harvey Weinstein.

"The accusations against Singer cover a spectrum. Some of the alleged victims say they were seduced by the director while underage; others say they were raped. The victims we interviewed told us these experiences left them psychologically damaged, with substance-abuse problems, depression, and PTSD."

Most recently, in 2017, Singer faced a fairly well-publicized lawsuit by Cesar Sanchez-Guzman, who accused him of raping him in 2003 when he was 17 and Singer was 38. Despite this publicly known claim (it was well-known enough for students to petition to remove his name form a USC's film program he donated too), his work with Bohemian Rhapsody was largely uninterrupted.

The newly surfaced allegations include Victor Valdovinos who worked on the film set of Singer's 1998 Apt Pupil (the follow-up to his breakout, The Usual Suspects) as a 13 year old. Valdovinos claims Singer, who was then 32, flirted with and propositioned him.

"He looked Valdovinos over; Valdovinos remembers him saying, "You're so good-looking. What are you doing tomorrow? Maybe I could have somebody contact you about putting you in this movie" reads the report.

Three other men, who used pseudonyms, accuse Singer of knowingly having sex with them while they were underage, often at parties where teen boys were frequent guests. A man going by Andy recalled having sex with Singer in 1997 when the then 31-year-old director knew he was 15, while another accuser going by Eric explains that he had sex with Singer at one of his parties when he was 17.

Eric talked about frequently meeting others with similar stories in Hollywood:

"Eric goes to regular Alcoholics Anonymous meetings now, and he says he's met other men there who have their own stories about Singer. "There's a bunch of us," he says. "It's like, 'You were one of Singer's boys? Me too.' "

Ben, another new accuser, too "was one of the boys at those parties."

"Ben describes Singer as someone who liked to cross boundaries. "He would stick his hands down your pants without your consent," Ben recalls. "He was predatory in that he would ply people with alcohol and drugs and then have sex with them." But, at least in Ben's experience, "it wasn't a hold-you-down-and-rape-you situation."

According to a tweet by the writers Maximillian Potter and Alex French, they spoke with over 50 sources, including the four men and spent a year investigating the various lawsuits. French and Potter are actually Esquire writers, and the story began as Esquire report. However, according to an Atlantic statement, was "killed by Hearst" executives, before the writers took the reporting to The Atlantic.

Singer tried to get ahead of the story in October, when it was still an Esquire story, defending himself on Instagram.

In early 2017, just a few days the Sanchez-Guzman's lawsuit broke, Singer was fired from Bohemian Rhapsody in the middle of production, though it was attributed to health and professionalism issues. Singer did not attend the Golden Globes and wasn't mentioned in the speeches following Bohemian Rhapsody's wins, though he's still the sole credited director of the film.

In his statement released to Deadline today, Singer claimed:

"The last time I posted about this subject, Esquire magazine was preparing to publish an article written by a homophobic journalist who has a bizarre obsession with me dating back to 1997. After careful fact-checking and, in consideration of the lack of credible sources, Esquire chose not to publish this piece of vendetta journalism."

"It's sad that The Atlantic would stoop to this low standard of journalistic integrity. Again, I am forced to reiterate that this story rehashes claims from bogus lawsuits filed by a disreputable cast of individuals willing to lie for money or attention…"

Many in the gay community are protesting Singer's defense that the Atlantic story is homophobic:

And here comes Bryan Singer with the defense. But let's be real clear. It's not fucking homophobic to call out gay… https://t.co/j6IKkWb9VV
— Drew Ambrogi (@Drew Ambrogi)1548262321.0

It remains to be seen what affect The Atlantic report will have on Singer and Bohemian Rhapsody's Oscar odds. In 2017, Casey Affleck, who was being sued at the time for sexual misconduct by two women, was nominated for and received Best Actor for his performance in Manchester By The Sea.