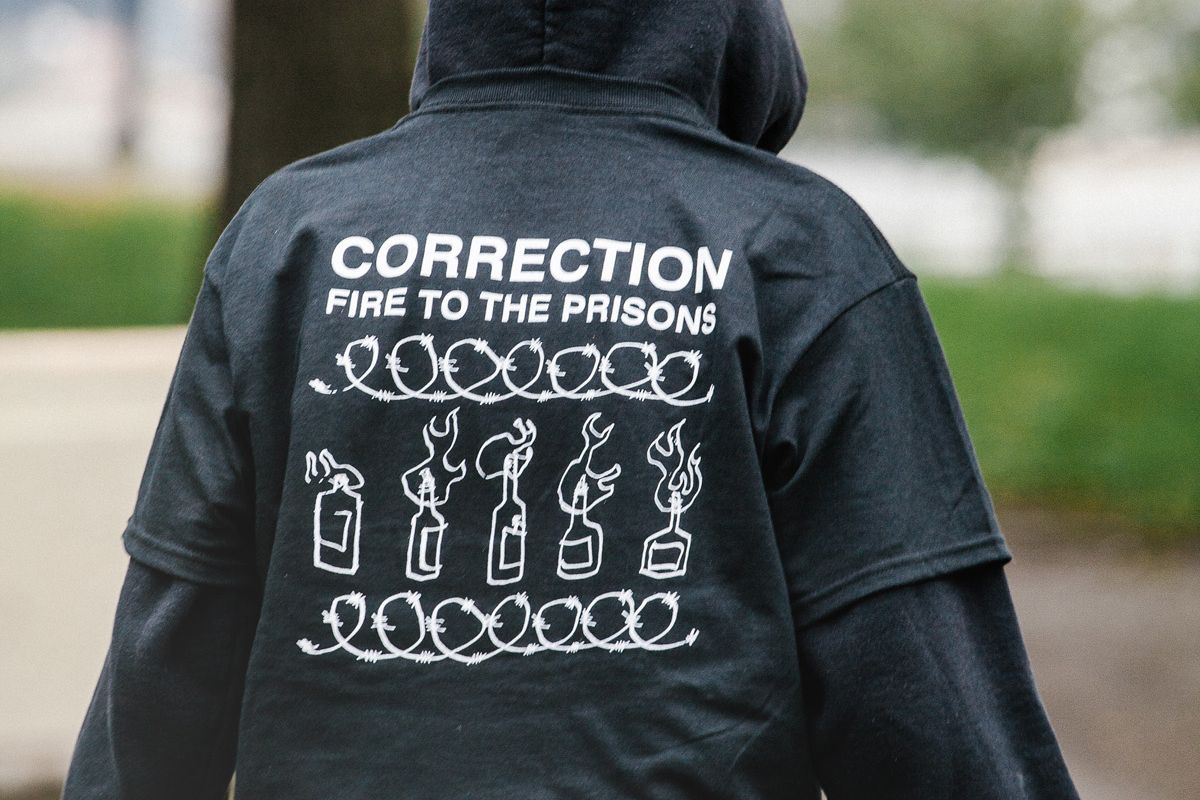 The national prison work strike has gone mostly ignored by mainstream media outlets, despite this week marking the beginning of its second consecutive month. So in support of the incarcerated individuals fighting for better work conditions and healthcare, collective BRUJAS has created 1971, a limited edition streetwear line that will go toward supporting people facing time in the prison system. 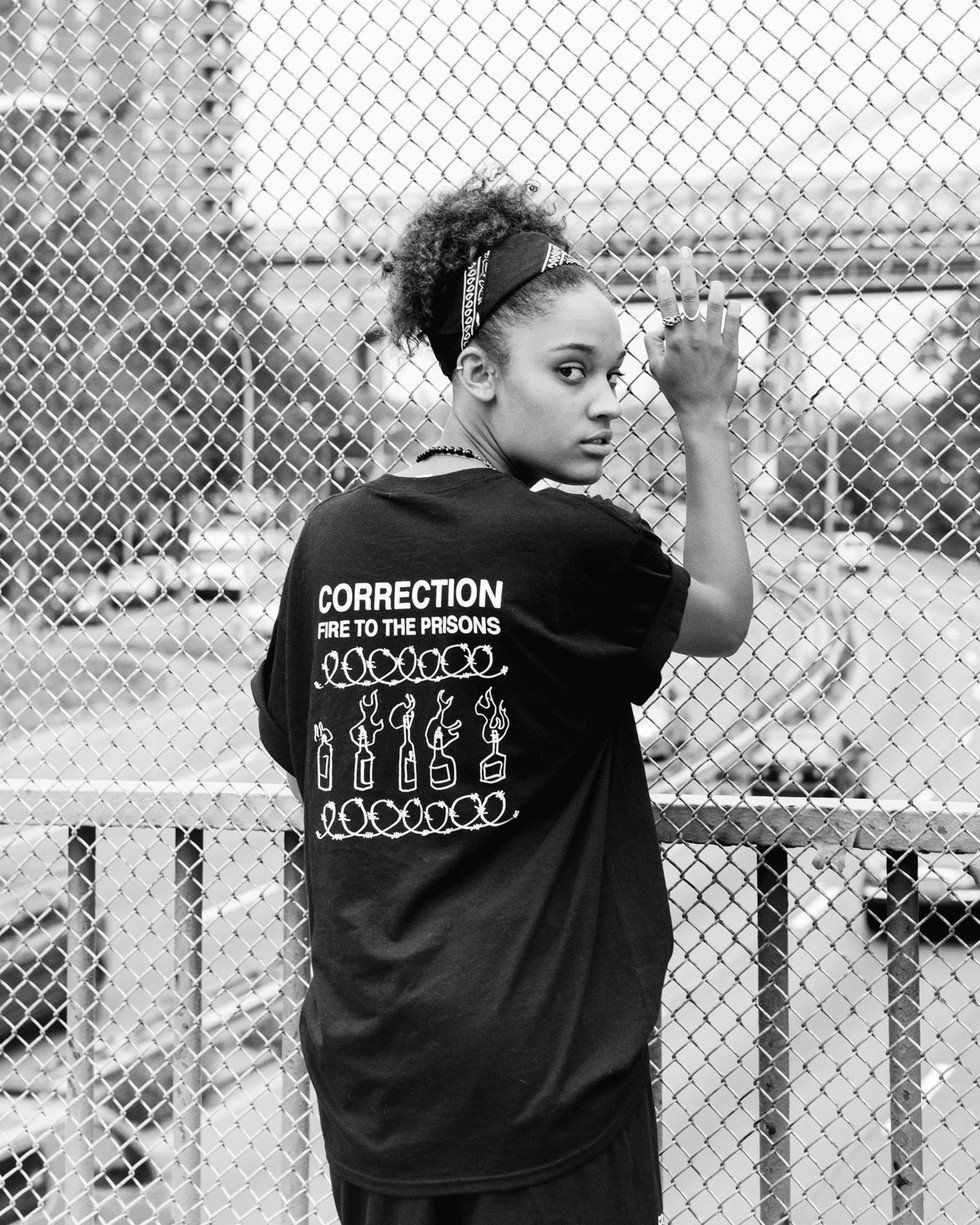 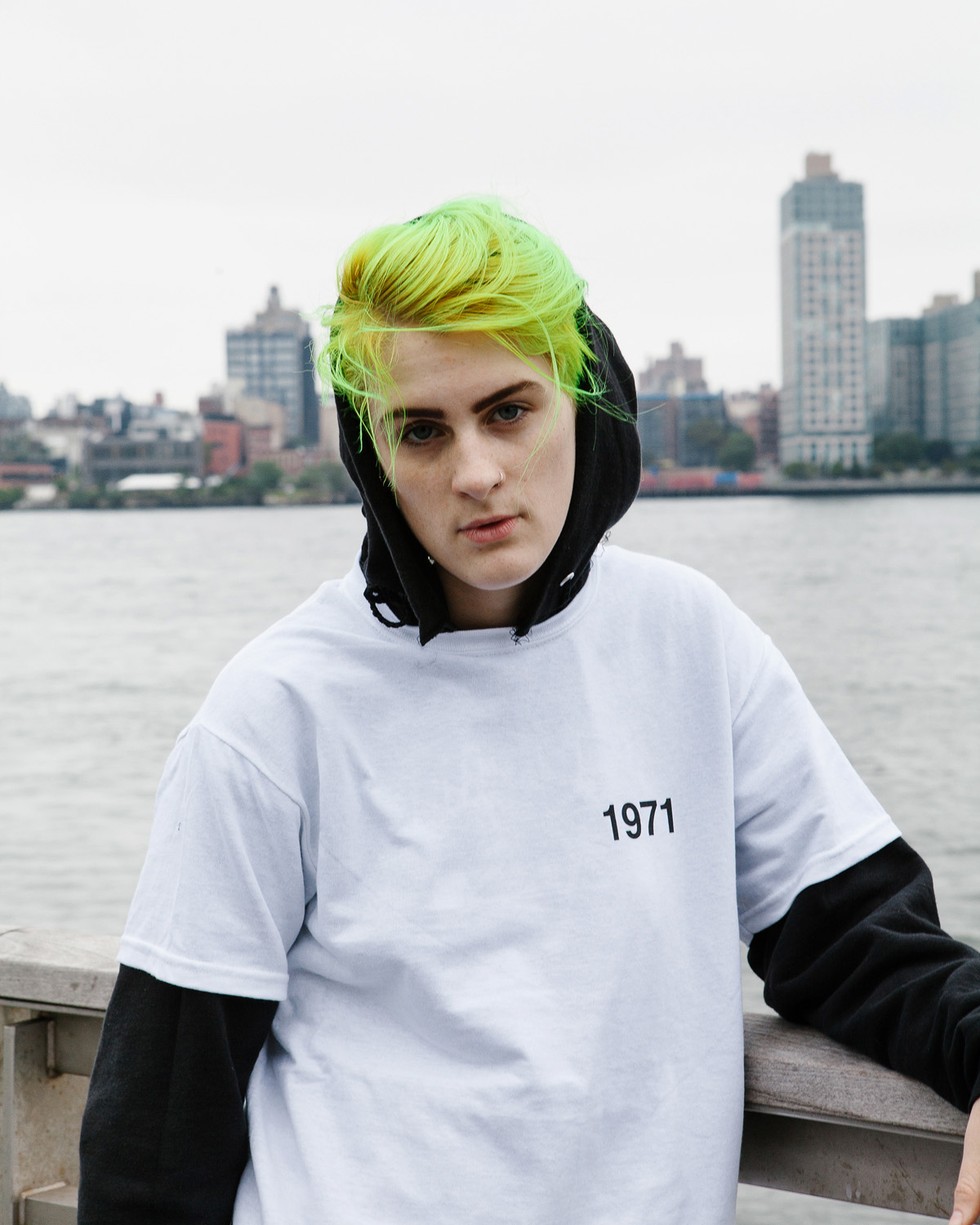 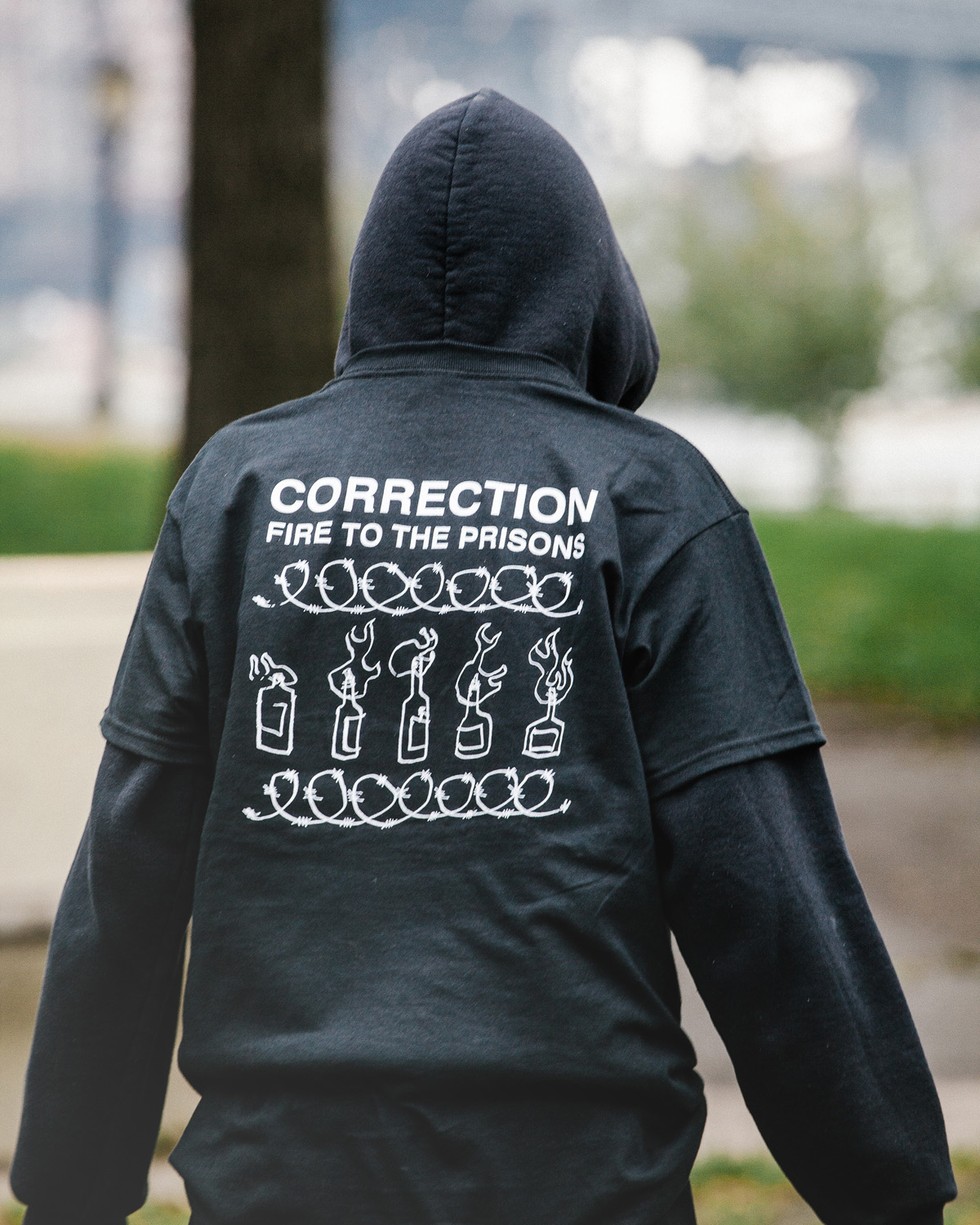 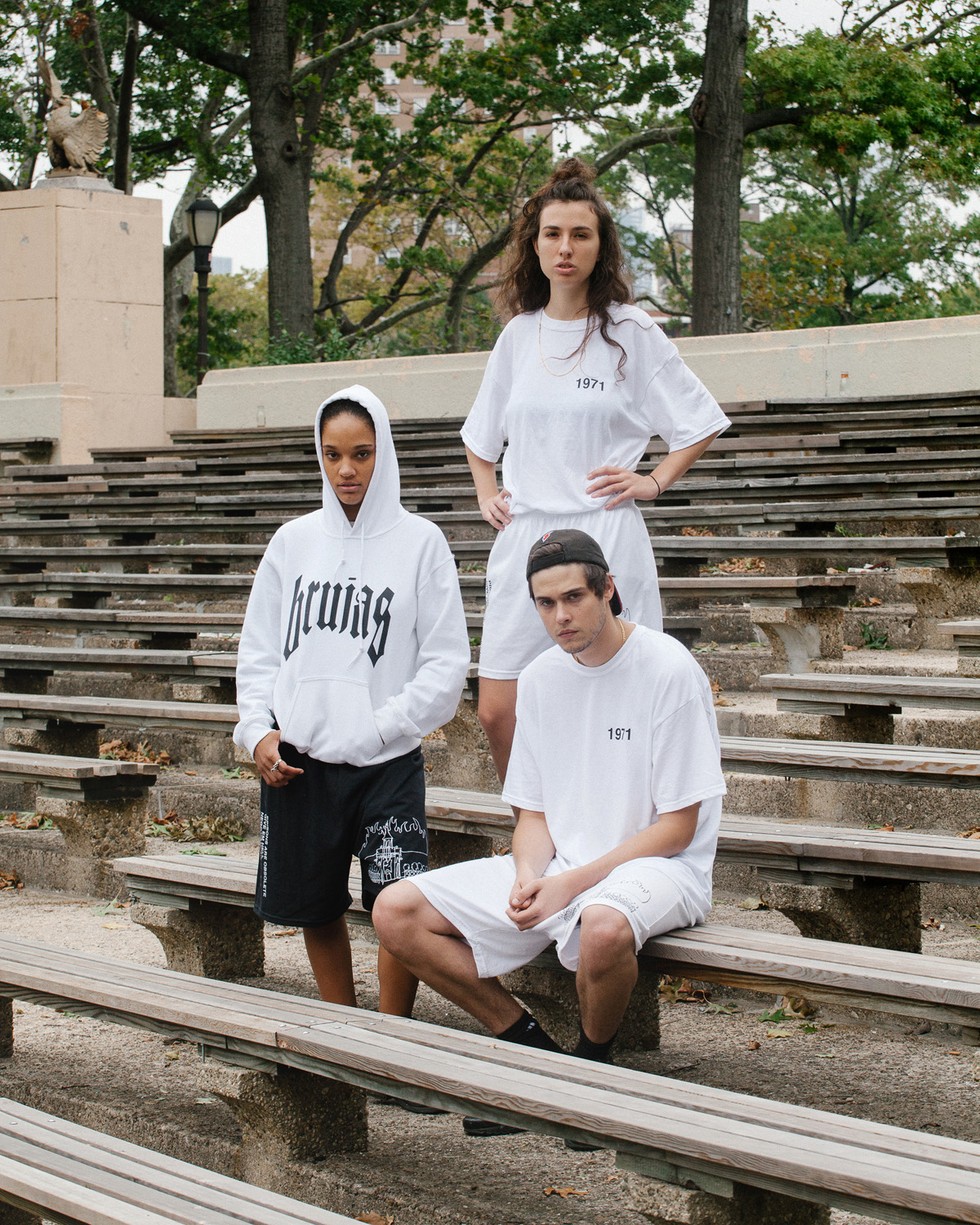 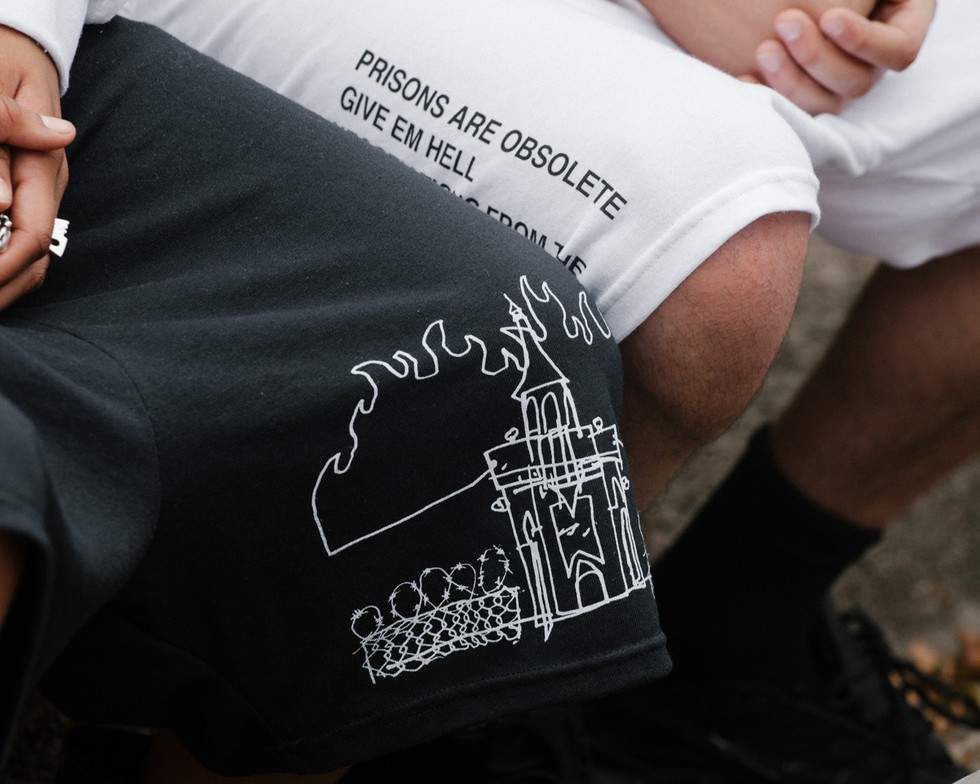 "One thing we really want to emphasize about BRUJAS x 1971 is that it's a piece of political propaganda, a way to spread a certain sentiment: we're not trying to be governed, we don't want that for ourselves or one another, we believe another world is possible, one without prisons and borders and politician," project collaborator and Mask Magazine editor Isabelle Nastasia said. "We also think it's just nuts how most of the mainstream media who are giving BRUJAS attention aren't covering the prison strike whatsoever, so we're trying to use the platform to bolster support for the resistance going on behind bars. It might be 'out of sight', but we're not gonna let it be 'out of mind'."

Named for the 1971 Attica riots -- in which 1000 (mostly POC) prisoners seized control of the prison and negotiated similar items like better medical treatment, an end to physical brutality and fair visitation rights -- the line is "for all those who refuse to be governed by systems of exploitation and control." Including a two-piece set designed by CZARQUAN of Nocturnal Sons Posse and Robin Giordani of The Corner Society, the effort is currently being funded via Kickstarter.

"We wanted to make an intervention and figure out a way to build power and resources to materially support (literally hand money to) people involved in criminal activity," Nastasia continued. "We're against moralizing, and mobilizing the concept of 'innocence' to explain why people shouldn't be criminalized. We're against innocence, and just want to support people in the various ways they have to survive under racist, transphobic, capitalist conditions" -- which is definitely a cause worthy of support. Pledge here.