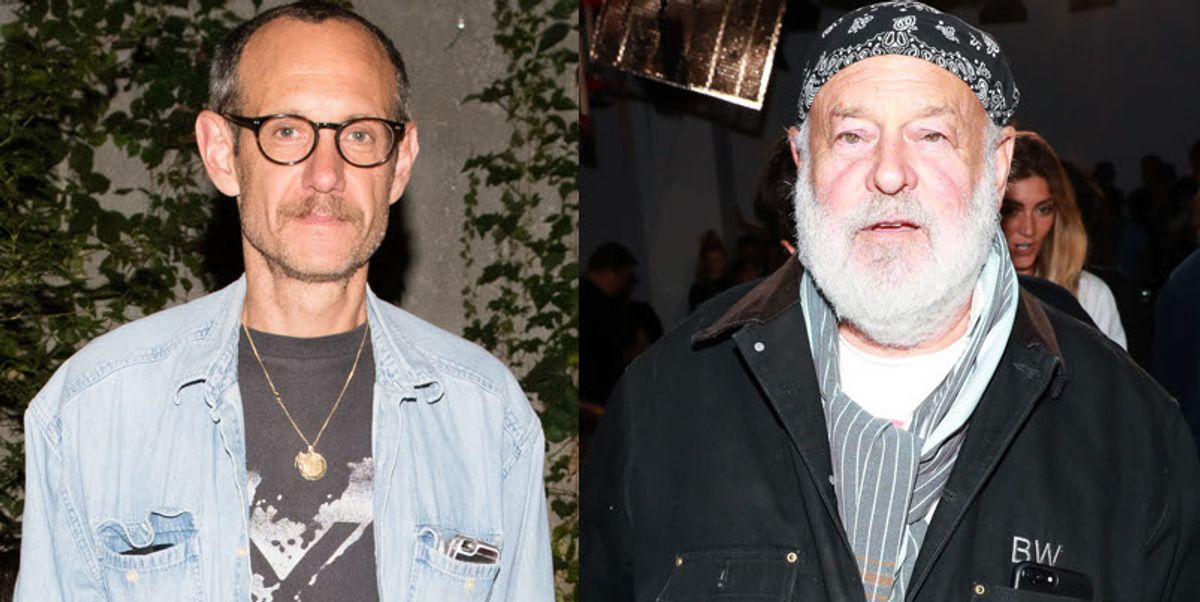 It's been a rough day for fashion photography, as two of its previously shining stars continue to implode in a blaze of sexual assault accusations, half-hearted apologies and most of all, denial.

Many of the powerful men in high profile industries accused of sexual misconduct over the past few months have been punished for their misdeeds, facing job loss, public disgrace, and in some cases police investigations. As Dave Chappelle noted during his latest Netflix special, Louis C.K., non-consensual masturbator, "lost everything."

Harvey Weinstein is being sued for sex trafficking; Kevin Spacey is under investigation by the London Police for decades of allegations. And now, "Uncle Terry" Richardson is officially being investigated by the NYPD's Special Victims Squad, according to the New York Daily News.

Richardson has been accused by several models over the years of sexual misconduct on sets, and many have reported feeling coerced into doing things they hadn't agreed to with the photographer. Richardson has always claimed his interactions were consensual, and none of the reports had ever come to much until now, as two former models say the NYPD has contacted them regarding his alleged behavior.

Famed fashion photographer Bruce Weber has also maintained his innocence in the wake of accusations by two male models that he acted inappropriately toward them on set or during casting calls, and unlike Richardson has managed so far to escape the more extreme fate of other men in similar positions.

Vanity Fair canceled its Art Basel event honoring Weber, and Grace Coddington deleted a chummy photo of Weber from Instagram, but only after immense public pressure begging her to do so. Now, he's outright denied the claims made by the two models both to the press and in a complaint to the New York State Supreme Court.

Only time will tell if Weber manages to skate through this unscathed or end up like his colleague, Richardson, who was recently blacklisted from working with Condé Nast and Valentino.