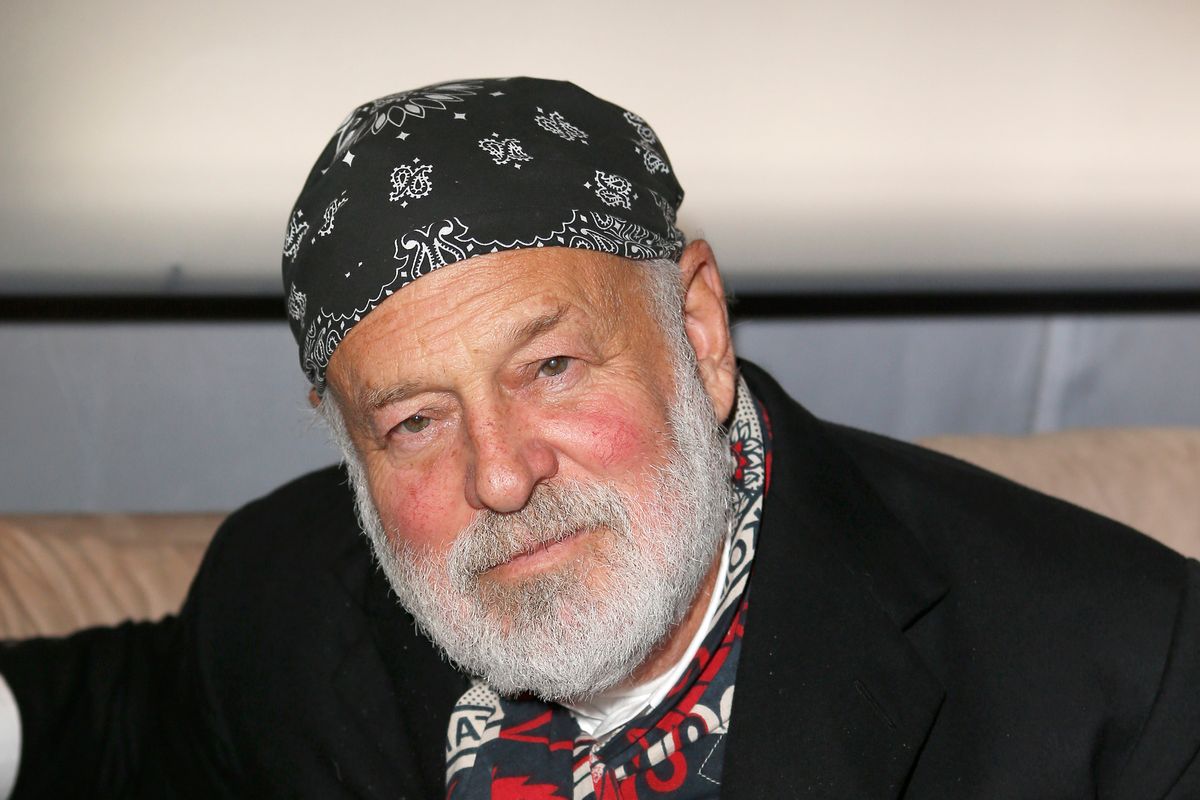 In the latest edition of when-will-this-end-I-thought-you-were-cool, Bruce Weber is the newest high profile man to be accused of sexual harassment.

The Post reports male model Jason Boyce is suing the famous fashion photographer for inappropriate touching during a December 2014 "casting" at Weber's apartment. Boyce alleges Weber claimed Boyce looked "tense," eventually pressuring him to both remove his clothes and rub his own genitals — Weber was 68 and Boyce 28 at the time.

Related | Ed Westwick Accused of Sexual Assault by Yet Another Woman

The complaint details that Weber allegedly told Boyce he'd "go far" if he had the confidence, whispering, "How far do you want to make it? How ambitious are you?" Boyce also claims Weber put his fingers in the model's mouth and kissed him as he was leaving the apartment.

Boyce claims that he experienced significant anxiety and became depressed after the experience, ultimately resulting in him leaving New York for California. Bruce Weber has not yet responded to the allegations.