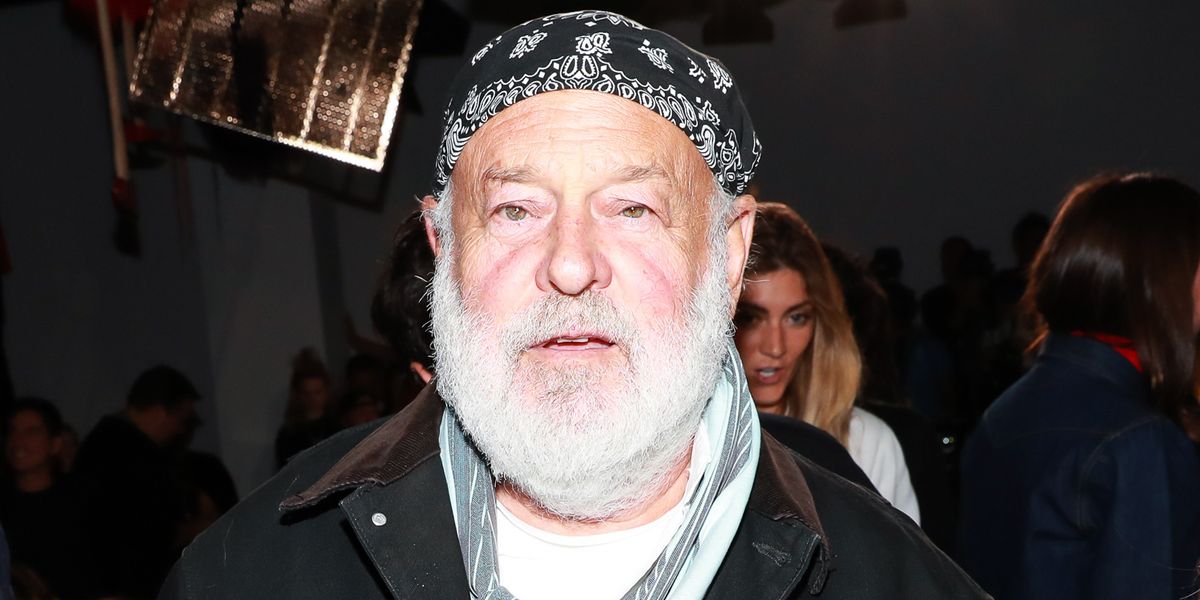 As we've learned through the course of The Reckoning (the felling of all the men systematically abusing their power in the arts), when there's a hint of smoke, there's a massive bonfire waiting in the wings. Take Bruce Weber, for instance: less than a week has passed since the photographer was sued by male model Jason Boyce for sexual misconduct, and now a second model has come forward to describe Weber's "casting couch" methods.

During a press conference today model Mark Ricketson claimed he was only 18 years old when Weber harrassed him. Unfortunately, in accordance with California law, Ricketson will not be able to press charges against Weber as too much time has passed since the incident (13 years), but both Boyce and Ricketson's lawyer Lisa Bloom supported the model as he recounted his experience with Weber.

In a story that almost exactly matches that of Boyce, Ricketson said he was asked to take off his clothes and touch himself while meeting with Weber, before he allegedly moved his hands onto his genitals or his own.

"I've... talked to other young men who, like me, knew that if we protested or refused, then we would be blacklisted — not just from the photo shoot, but likely from our agency," Ricketson said. "There is no safe place to go. If you wanted to work, you did what you were told."

While Weber hasn't yet publicly responded to the models' accusations, the consequences of his alleged actions are already coming down swift and hard—this week Vanity Fair canceled the event honoring him and his new book, All-American Volume XIII.

Only time will tell what, or who, will come next.