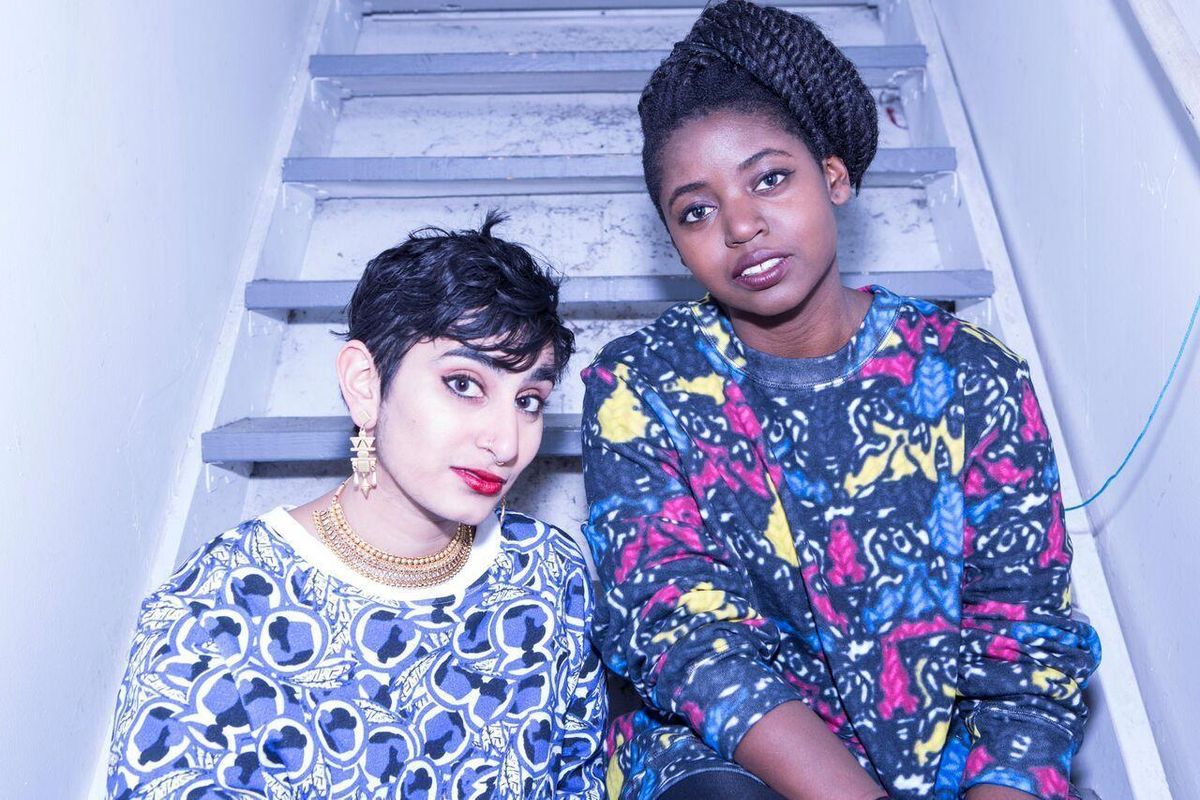 Brown Girls, a web series made by Chicago-based writer Fatimah Asghar and director Sam Bailey, premiered on OpenTV in March and quickly spread across the web like wildfire. Its honest, relatable depictions of the lives of young, queer women of color quickly garnered an audience and shoutouts from celebrities like Willow Smith and outlets like NBC, Vice, and of course, PAPER.

Brown Girls found fans at HBO, too, as the platform has reportedly signed a development deal with Asghar and Bailey to create their own show. According to Elle, it will be produced by 3Arts and MXN Entertainment, and much like Issa Rae's Awkward Black Girl web series turned Insecure show, Asghar and Bailey will create a show that's based on Brown Girls.

Check out Brown Girls' first episode below, and read our convo with its creators here.