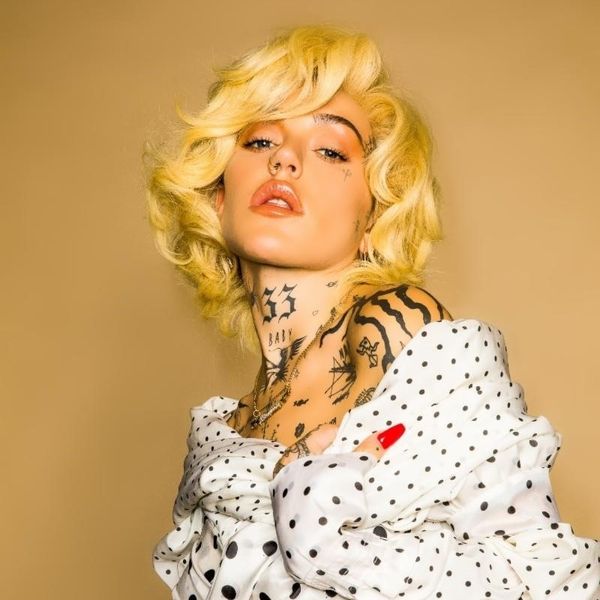 Brooke Candy Does Us Dirty in 'XXXTC'

The low-riding trap cruiser doesn't waste any time beating around the bush, coming out of the gate with rhymes like "Pussy president stately/ Pussy heaven-sent, save me/ Pussy hesitant, only good dick, maybe." Candy's hyper-sexual bars are sure to make even the most jaded, over-sexed among us blush.

"I'm so excited to be dropping my first single from SEXORCISM," Candy says about her latest single. "The album was put together in four days and 'XXXTC' was the first song that was made. To us, it was the most special and the most fun. It's a female-empowering stripper anthem about owning your own sexuality, but I think it has universal appeal. Hopefully everyone thinks so, too!"