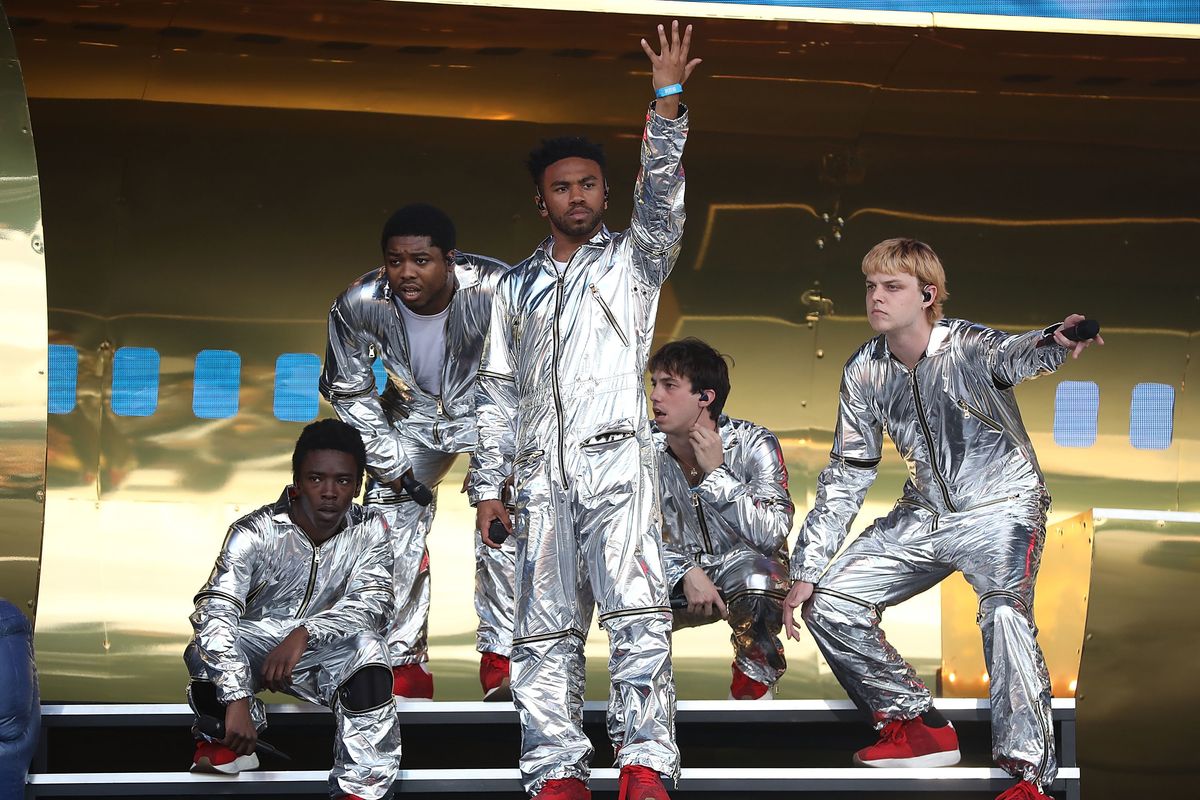 Kevin Abstract and the boys of Brockhampton have blessed us with a brand new song called "I Been Born Again."

The track is the first single off of what'll be Brockhampton's fifth studio album. Announced on July 18th, Ginger is rumored to be the second installment of an album trilogy, that started with iridescence in 2018.

With Abstract's ARIZONA BABY finally arriving after months of silence from America's coolest boyband, it was about time we heard from them. "I Been Born Again," along with its video directed by Spencer Ford, has delivered exactly what the stans need: a brand new beat, with the same Brockhampton fervor we all know and love.

All the familiar faces are there: Bearface, Kevin, Merlyn Wood, Dom McLennon, Joba, and Matt Champion. Opening with the faintest whisper from Bearface, the mid-tempo beat reaches iridescence levels of energy, from the opening note to Matt's passionate outro.

The video, reminiscent of old-school hip hop visuals, has a distinct grittiness with each dude spinning in and out of focus, while they rap into a black and white camcorder. Every verse is rapped so effortlessly the flow almost feels like freestyle. Even Joba's verse, with his demonic flow, makes you want to learn all the words and sing along.

If "I Been Born Again" is an indication of what we can expect from Ginger, things are looking up. Come August, we may be in for a more stripped back sound à-la SATURATION I-III. "I Been Born Again" will stay on repeat until further notice (or until Brockhampton decides to bless us again).