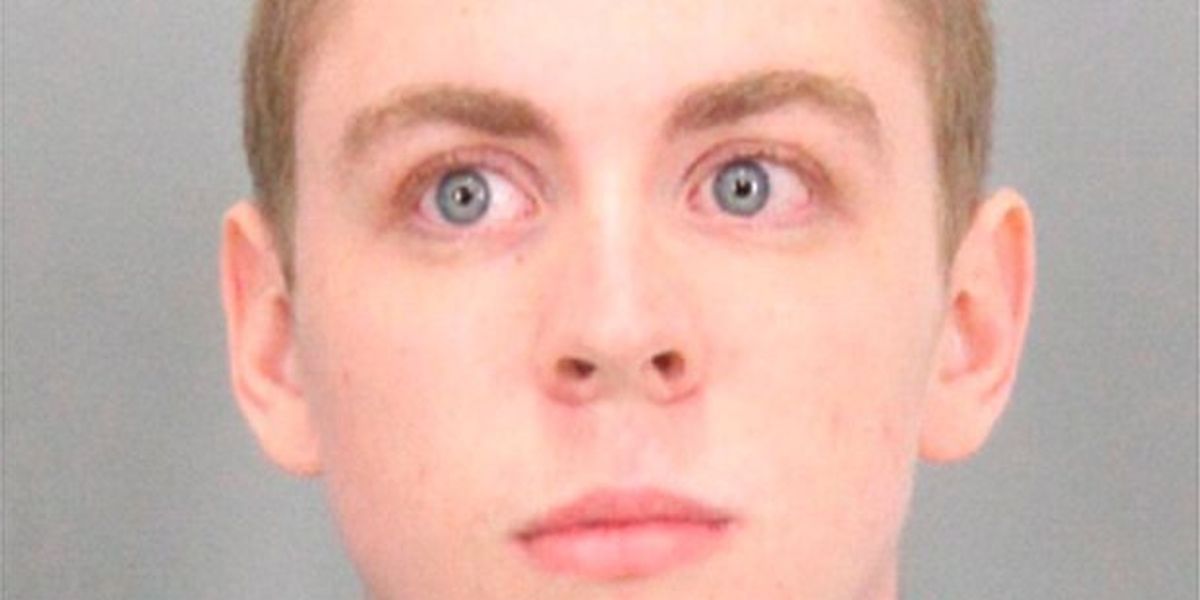 As a direct result of her rape-enabling letter, Rasmussen's band, Good English, were pulled from Brooklyn's Northside Festival and a separate show at Industry City Distillery. The day after, she took to Facebook to issue an apology.

However, lest we forget, there are still over 30 other grown-ass people without the (bullshit) excuse of "youth" to rely on. This includes family friends Dr. Dean Olsen (who wrote "My greatest concern is that incarceration would damage a young man who I am quite certain is fragile, who, in my professional opinion, had and currently has no intent of harming anyone"), and retired federal prosecutor Margaret M Quinn (who said, "I know Brock did not go to that party intending to hurt, or entice, or overpower anyone."). Great job, community leaders.