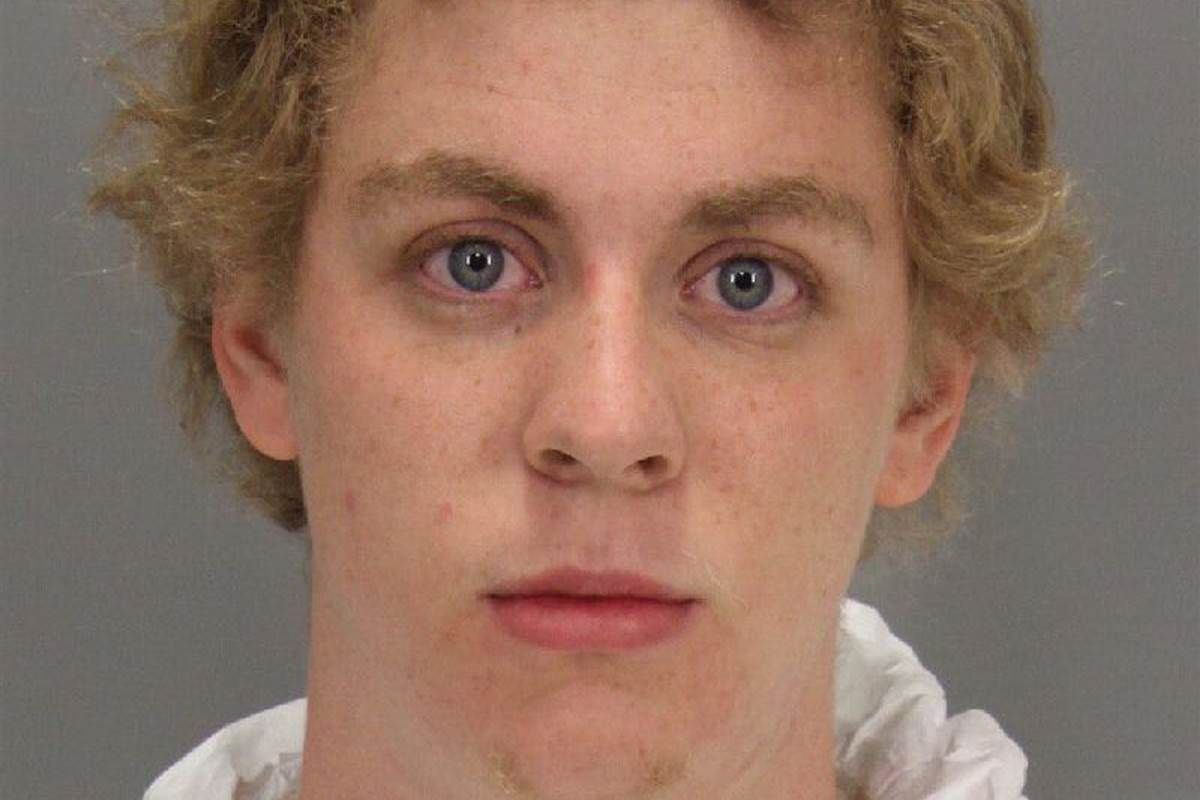 Brock Turner has officially been released from the Santa Clara County Main Jail following his three month incarceration for raping an unconscious 23-year-old woman near a dumpster outside a Stanford frat party in January, 2015.

His early release, allegedly for "good behavior" (whatever the fuck that means), was predicted as soon as the rapist went behind bars in June.


Turner, who had been a student and swimmer at Stanford University, avoided a possible 14 year sentence, after Judge Aaron Persky--who has recently exiled himself from overseeing criminal court cases--felt extensive prison time would be detrimental to Turner in the long run.

The 21-year-old exited the jail--visibly smirking--shortly after 6 AM this morning, where a barrage of media documented his every step; he hopped into a white SUV where his parents waited to take him home to Ohio.

Turner will serve a three year probation, and has to register as a sex offender for the rest of his life.

This is our justice system in one photo: tucked blazer and all.

In case you need to cleanse your mind and spirit after seeing these photos, read or re-read the letter Brock's victim wrote to him.

And finally, to girls everywhere, I am with you. On nights when you feel alone, I am with you. When people doubt you or dismiss you, I am with you. I fought everyday for you. So never stop fighting, I believe you. As the author Anne Lamott once wrote, "Lighthouses don't go running all over an island looking for boats to save; they just stand there shining." Although I can't save every boat, I hope that by speaking today, you absorbed a small amount of light, a small knowing that you can't be silenced, a small satisfaction that justice was served, a small assurance that we are getting somewhere, and a big, big knowing that you are important, unquestionably, you are untouchable, you are beautiful, you are to be valued, respected, undeniably, every minute of every day, you are powerful and nobody can take that away from you. To girls everywhere, I am with you. Thank you.