Broadway Under the Stars (By Broadway Blogger Whitney Spaner) 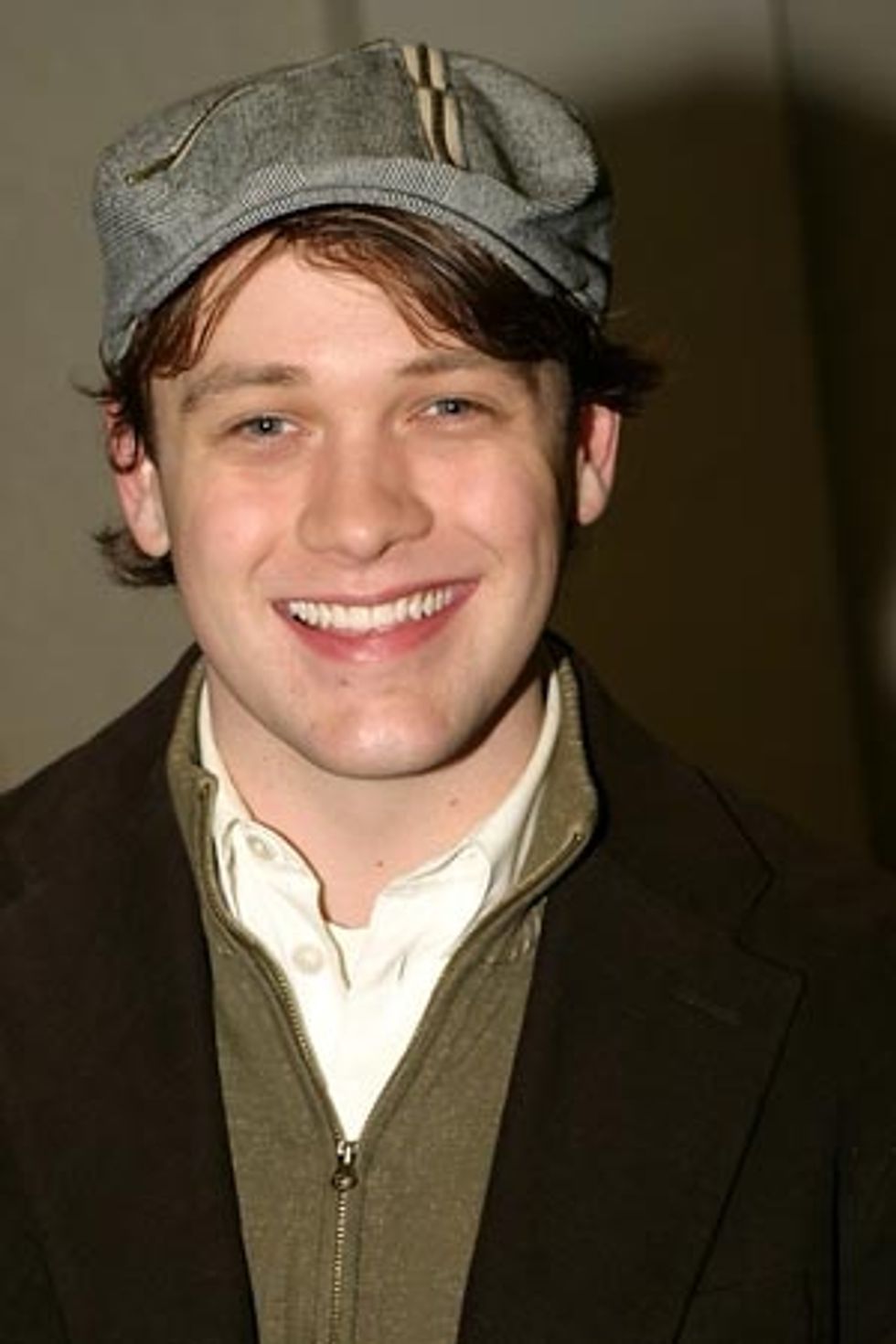 Here's hoping the forecast will clear up tonight for Broadway’s annual open air concert, Broadway Under the Stars, on Central Park’s Great Lawn.  Last year it was held at Bryant Park and it was way too crowded.  There should be much more room on the Great Lawn and with this year's star studded line up I think they’ll need it! On stage tonight will be talented Broadway performers such as Jane Krakowski, Sutton Foster, Michael Cerveris, Bebe Neuwirth, Kelli O'Hara, Elaine Stritch and the Tony winning cast of The Jersey Boys.  I was also especially excited to hear that one of my favorite Bway cuties, Michael Arden, who was last seen on Broadway in Roundabout Theatre's Deaf West production of Big River will also be performing. I lusted after him for a good two months as an intern at Roundabout, before coming to the conclusion at Big River's opening night party, as he grinded the night away with a guy, that much like MMblog he is gay, gay, gay.  Such is the life of a Broadway Baby!

Here's a cute pic of Michael at a reading of The Secret Garden.  Looks like he's got style too, that hat is hot!