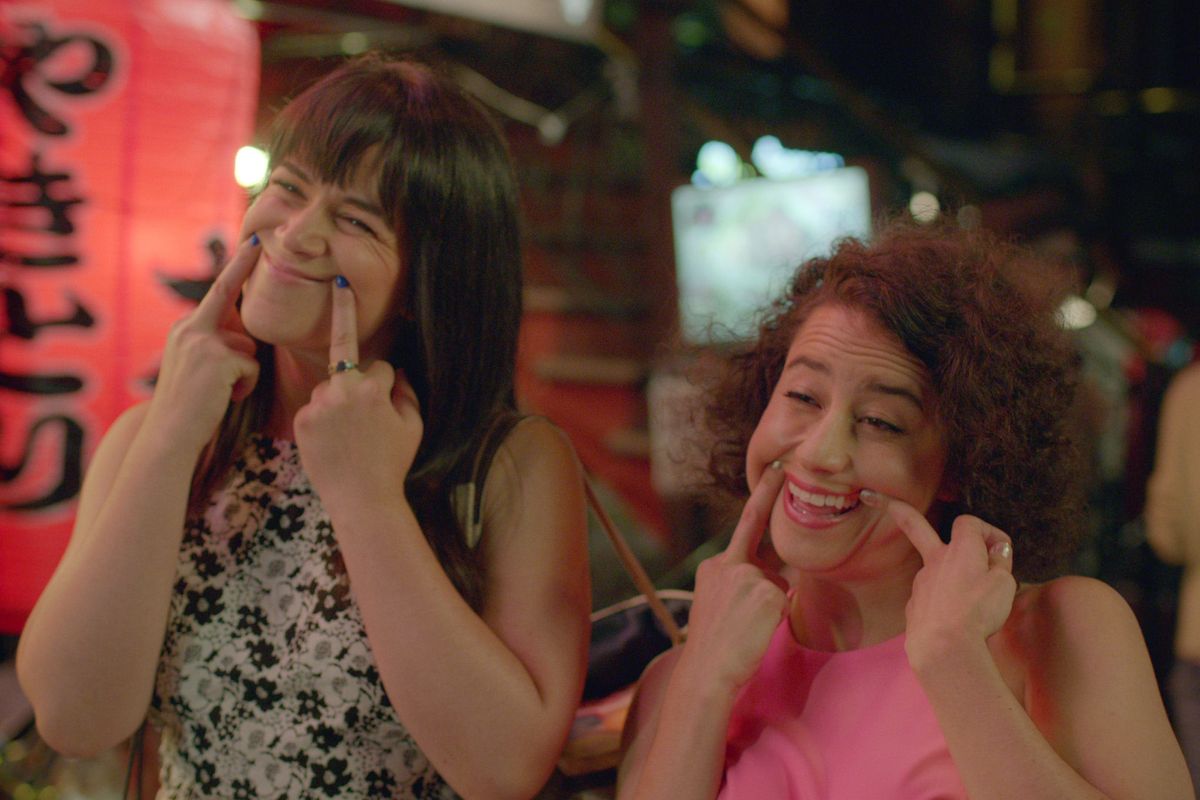 Broad City Refuses to Give Donald Trump Any More Publicity, Will Be Bleeping His Name All Season

With the deeply horrifying mistake that is the Trump administration looking like it's here to stay (for now), the mostly-liberal entertainment industry is having to make some difficult decisions as to how they address the current political climate. For some films and television shows, that means tacking the orange monster head on, but Broad City, however, is going full Voldemort.

Co-show runner Ilana Glazer has revealed that any reference the show makes to Trump in upcoming episodes will bleep his name.

"There's no airtime for this orange (person)," Glazer told USA Today. "We bleep his name the whole season."

Abbi Jacobson and Ilana Glazer campaigned hard for Hillary in the show's last season (the former secretary of state even made a cameo), so it's only natural that they would coming for Trump in a big way.

"We wrote (Season 4) being like, 'Here we go! Hillary for president!' " Glazer said. "But after "this game-show host became president of our country, we rewrote a lot."

Regardless, this season looks like it's going to be one for the books, featuring cameos from Wanda Sykes and Shania Twain, and of course queen of our hearts, Ru Paul.

Watch the trailer below and prepare yourself for some absolute magic.