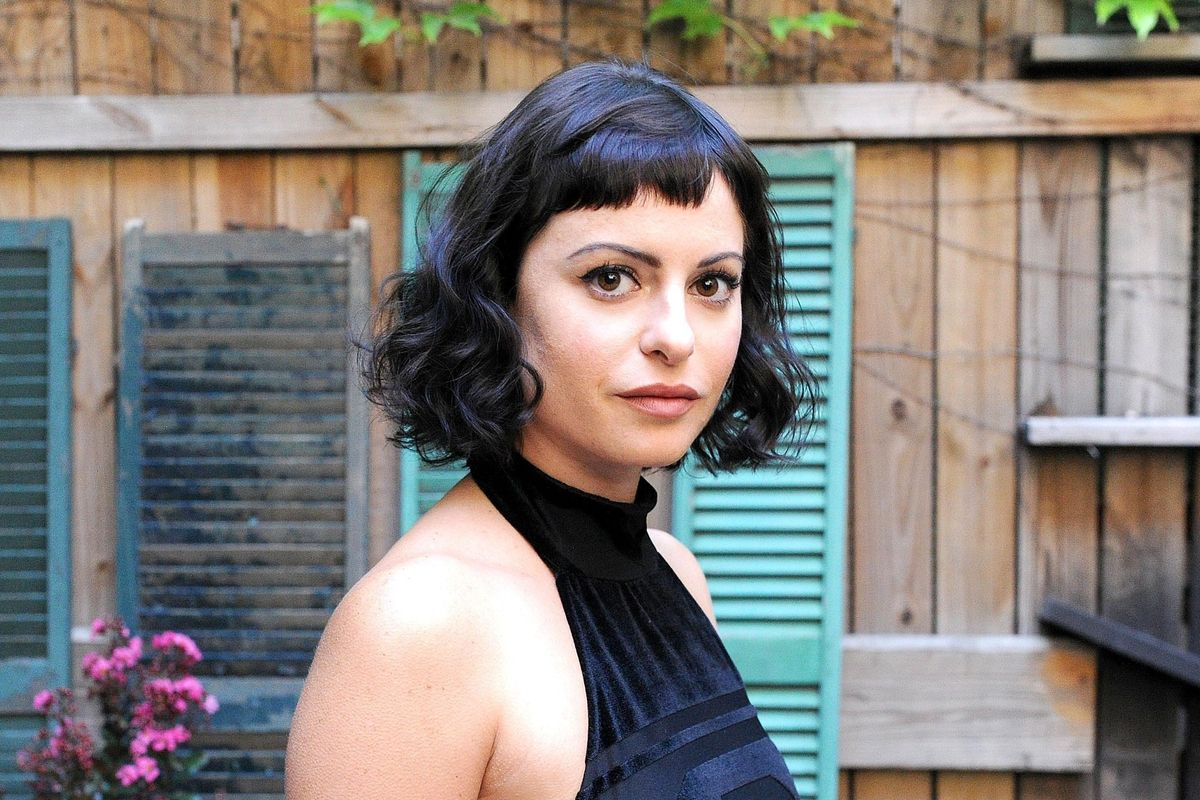 In February, Netflix announced that they're adapting #Girlboss, the business handbook and memoir by former crustpunk anarchist and CEO/founder of clothing company Nasty Gal Sophia Amoruso.

Britt Robertson, who is known for her work in Jack Goes Home and Tomorrowland, is an "interesting choice."I don't even mean that in the passive-aggressive, Midwestern way. I'm just a huge Krysten Ritter of The B in Apt 23 fame. I have to admit this news low-key hurts.

Maybe I can will Krysten starring as Sophia into existence, harnessing the spiritual powers I get when I watch any show on Oprah's channel? Maybe-- but she already stars in her own Netflix show, so maybe this is for the best.

At any rate, Britt is deserving of this role.