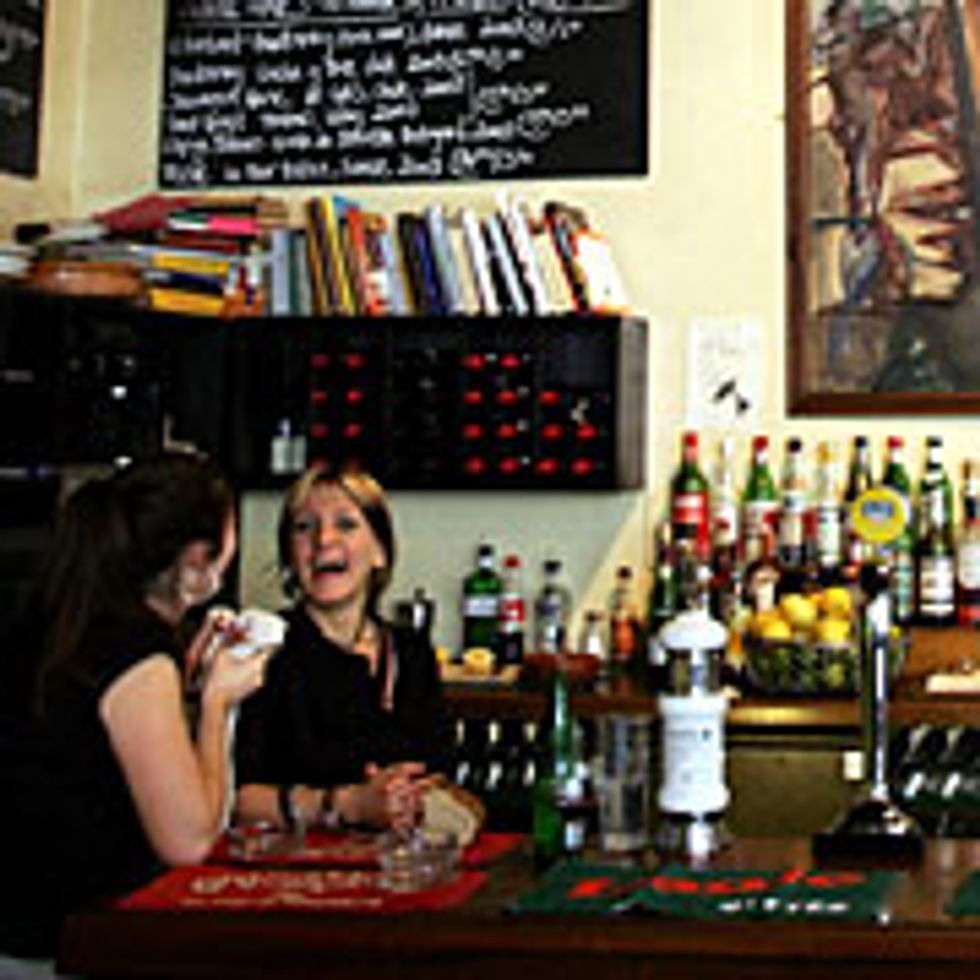 The police in England are panicking. No, it's not another terror alert. It's the thought of millions of citizens unleashed to drink at pubs and clubs beyond the traditonal 11 pm closing hour when people pour out of the drinking estbalishments to fight for cabs, if not with each other as often happens. Theories vary on the affects of this change that will allow licensed establishments to be open 24 hours. On the up side there's the theory that now people will be able to moderate their drinking into later in the night instead of binging in a rush to down as many drinks as possible before the impending closing time. While the police would like to charge for the extra costs in policing the streets at 4 a.m. and health advocacy groups bemoan the change, the license minister proudly proclaims: "At last grown-ups will be treated like grown-ups". (Telegraph) (USA Today)