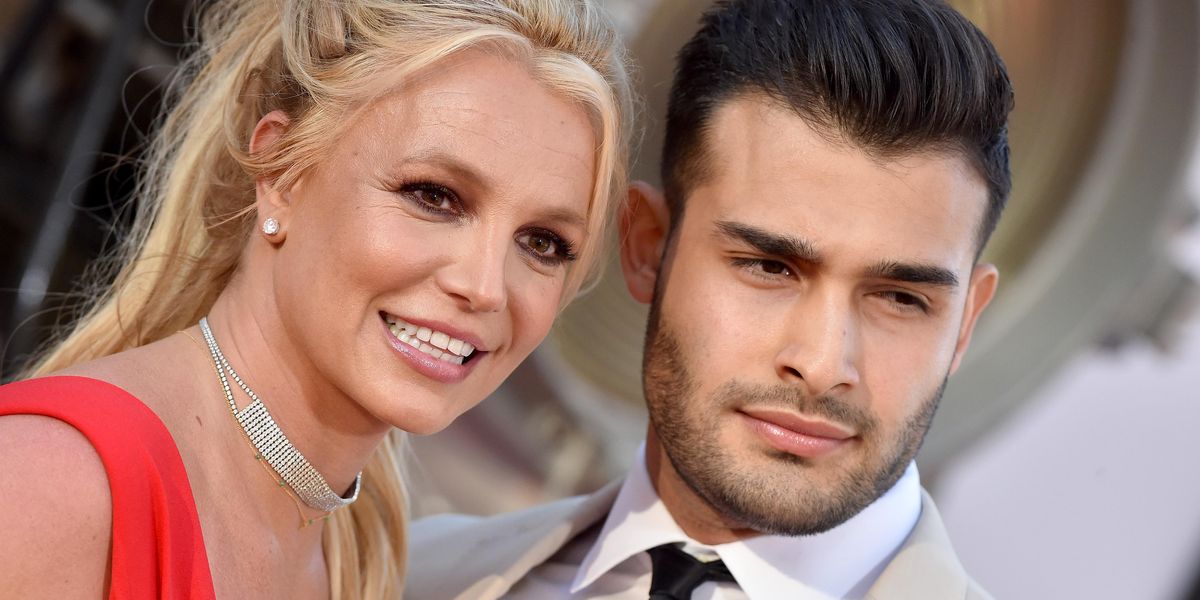 On Sunday, the pop icon posted a video on Instagram, showing off her huge engagement ring with her now-fiancé by her side. She captioned the post, "I can't fucking believe it!!!!!!"

Asghari's manager Brandon Cohen confirmed the news in a statement to People, saying, "The couple made their long-standing relationship official today and are deeply touched by the support, dedication and love expressed to them." He also said that the diamond ring Asghari proposed with is one-of-a-kind, designed by New York City jeweler Roman Malayev with the groom-to-be's involvement.

The couple first met on the set of the "Slumber Party" music video in 2016 and hit it off. Since then, Asghari's been a major part of Spears' support system. She wrote in a post last month that he has been with her "through both the hardest and the best years of my life."

During her bombshell testimony back in June, Spears also revealed that she and her then-boyfriend have been meaning to take the next steps in their relationship. She said that her 13-year conservatorship has been preventing the two of them from getting married and having kids together. But now, with her father Jamie Spears finally filing to end the conservatorship, it seems that she's going to be free soon and there would be nothing legally barring the couple from moving forward.

Congrats to the happy couple!