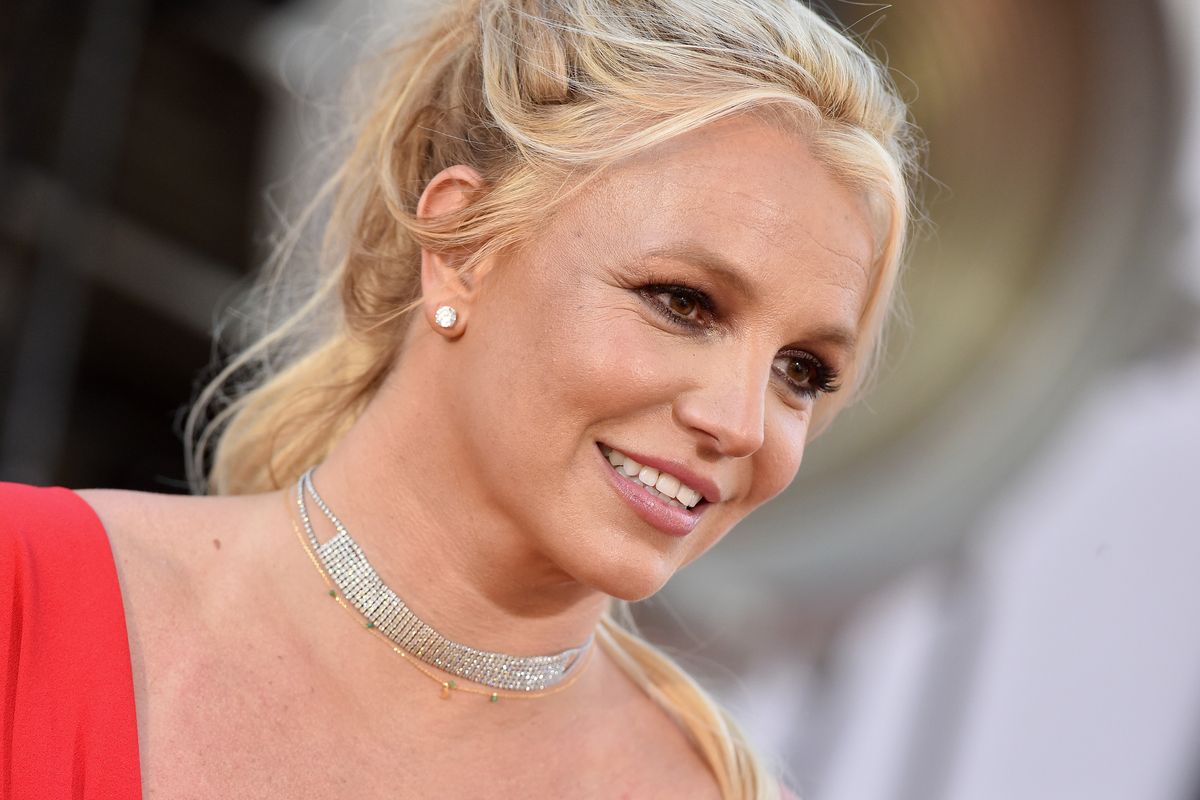 Britney Spears has had a pretty eventful quarantine, what with allegedly breaking Usain Bolt's 100-meter record, getting bangs and training in her newly-renovated gym, which she accidentally burned down a while ago.

It's a good thing she had access to her gym, since our favorite fitness queen recently went through two weeks of isolation to see her sons, Jayden and Sean. The isolation came at her ex-husband Kevin Federline's request, after Spears returned from a trip to Louisiana to see her family in late April. Though Spears was excited to see her sons again, according to TMZ, Federline insisted she complete the recommended 14 days of quarantine before doing so. Ever the responsible parent, Spears happily complied.

We assume she used the time in isolation to fully dedicate herself to dancing and backyard bikini yoga. Spears has now been able to see her boys twice at her home, when they weren't being homeschooled with their dad. We love to see sensible co-parenting.