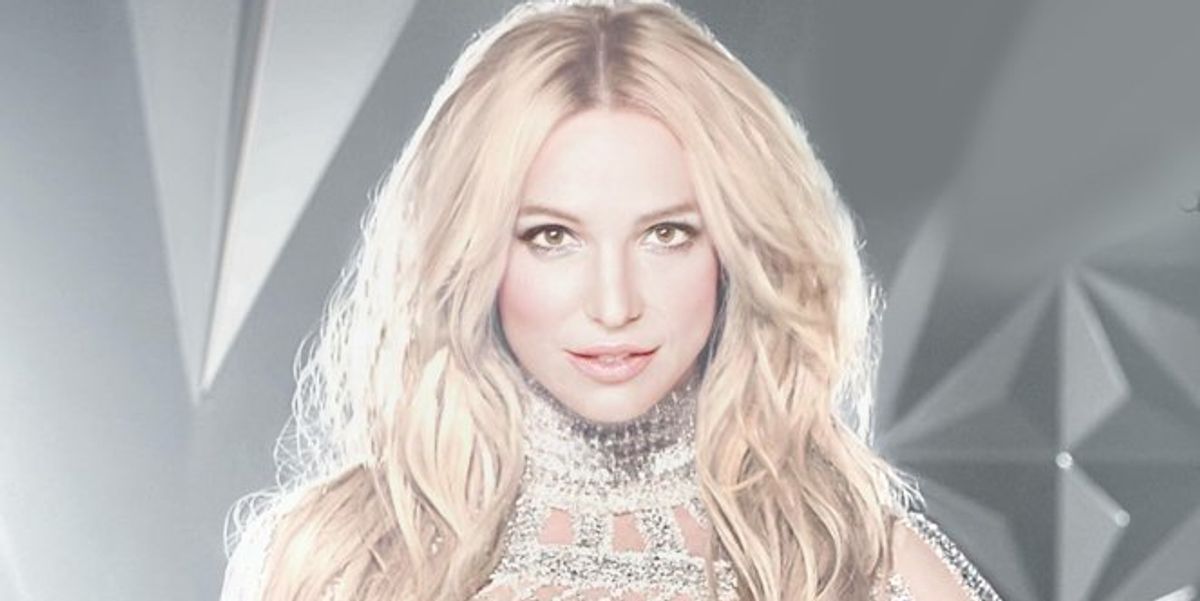 A day after announcing the release of her much-anticipated new album, Glory, Britney Spears has dropped the album's second single, "Private Show."

The song, which shares a name with Spears' new perfume (her 20th fragrance to date -- get paid, Brit), is a fun little doo-wop jam about sexy-dancing for your boo. But everyone knows that when you're really attempting to dance "hot" for someone, you're usually trashed. And you're dancing to, like, "Africa" by Toto whilst crashing into a coffee table.

Thankfully though, this latest track from Brit is definitely an "alone in front of your mirror, really fucking feeling yourself" jam of the highest order. Seems like Britney's felling herself, too, and she's never sounded better.

Listen to Glory's other banger, "Make Me," below.

Glory will be out August 26th.