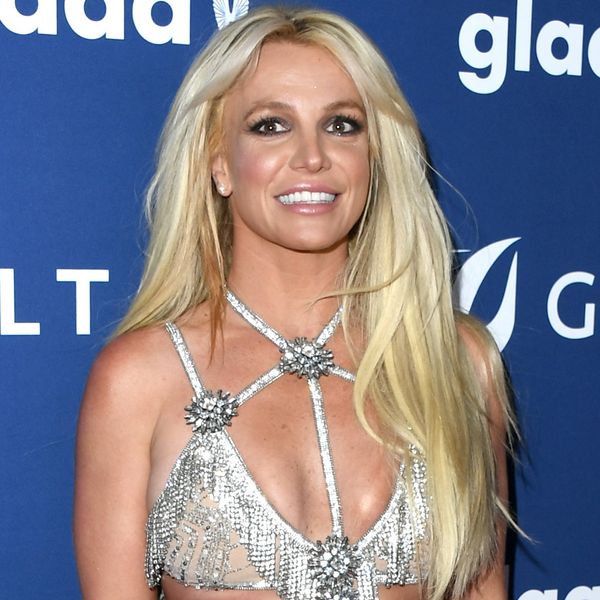 Following Britney Spears' decision to check herself into a mental health facility earlier this month, the rumor mill's been working overtime. And now, there are new whispers about the star potentially retiring from the spotlight for good.

"Britney's only job is getting help and she has checked into a facility to seek treatment," the source said. "She will do whatever it takes to get well and if that means walking away from performing, then so be it."

Related | Britney Spears Has Been Quiet Since January

This speculation comes in the wake of a quiet, few months for Britney, who recently cancelled her Las Vegas residency and announced that she'd be taking some time off to be with her family following her father's recent hospitalization — an occurrence that also reportedly spurred her to check into the facility.

On top of all this, another report from Radar alleges that Britney may finally be getting legal authority over her own money again. Her father, Jamie, currently has sole control of her estimated $56 million — a sum that he's retained control over since Britney was placed on psychiatric hold in 2008. However, according to Radar's sources, it appears that Britney "feels she is ready to take the control back."

I don’t even know where to start with this, because this is so tough for me to say. I will not be performing my new show Domination. I’ve been looking forward to this show and seeing all of you this year, so doing this breaks my heart. However, it’s important to always put your family first… and that’s the decision I had to make. A couple of months ago, my father was hospitalized and almost died. We’re all so grateful that he came out of it alive, but he still has a long road ahead of him. I had to make the difficult decision to put my full focus and energy on my family at this time. I hope you all can understand. More information on ticket refunds is available on britneyspears.com. I appreciate your prayers and support for my family during this time. Thank you, and love you all… always.

"Britney's dad told her that his goal ever since taking away her control was for her to get to a place where she can take over her fortune and no longer need a conservator," the source continued, before mentioning how close the two are. "That was the game plan from day one."

And while it'd be great if she gets to the point where she feels empowered enough to do so, it should also be said that Britney fans have no need to panic just yet. Whatever people may be speculating, let's just hope Britney makes the right decision for herself and prioritizes her health so that she can feel better sooner rather than later.