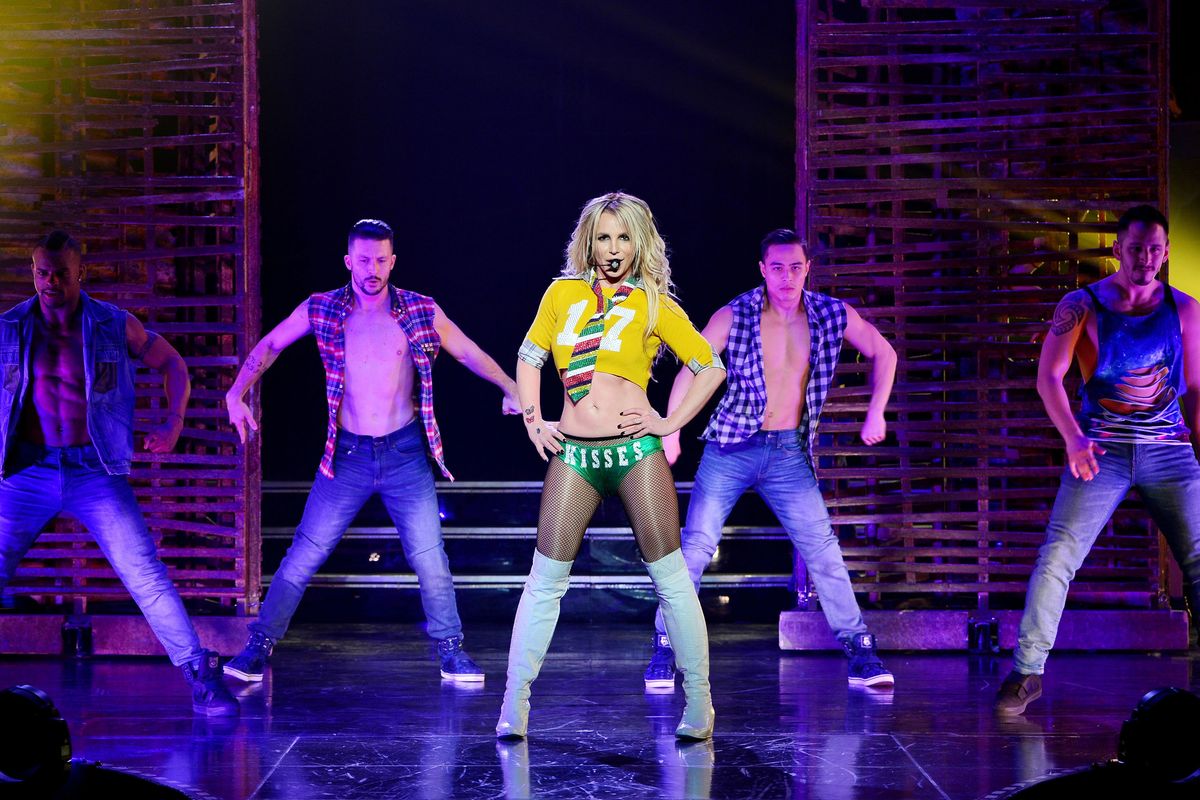 The Fairytale Britney Musical Will Also Become a Movie

The Britney Spears musical called "Once Upon a One More Time" — about bored castle-wife princesses discovering Betty Friedan — set to debut in Chicago this year is also being made into a film, reports Deadline.

Sony Pictures has secured the rights to turn take the feminist alt-fairytale, which will bet set to a soundtrack of "23 songs from Britney's catalogue" including "a couple of deep album cuts" from the stage to the screen.

As a refresher, the musical, written by Jon Hartmere and directed by Rock Of Ages' Kristin Hanggi, is about a women's bookclub of Disney princesses including Snow White, Cinderella, Rapunzel and Sleeping Beauty whose wish for "new reading reading materials" (they only read Grimms' fairytales) is answered by a feminist fairy godmother, who brings them Friedan's The Feminine Mystique.

Sadly, Britney won't appear in the film or the musical, but she and her manager Larry Rudolph will produce the film, which has been likened to Mamma Mia! (aka huge Disney princess dance numbers to "Toxic" and "Womanizer") which sounds like a roaring great time, and we can't wait.

Britney recently cancelled her Las Vegas "Domination" residency, citing her father's health issues. She's also been struggling with her mental health, and is currently checked into a recovery facility. She explained on Instagram that she "needed a little me time," however, fans have been speculating about if she's there by choice.