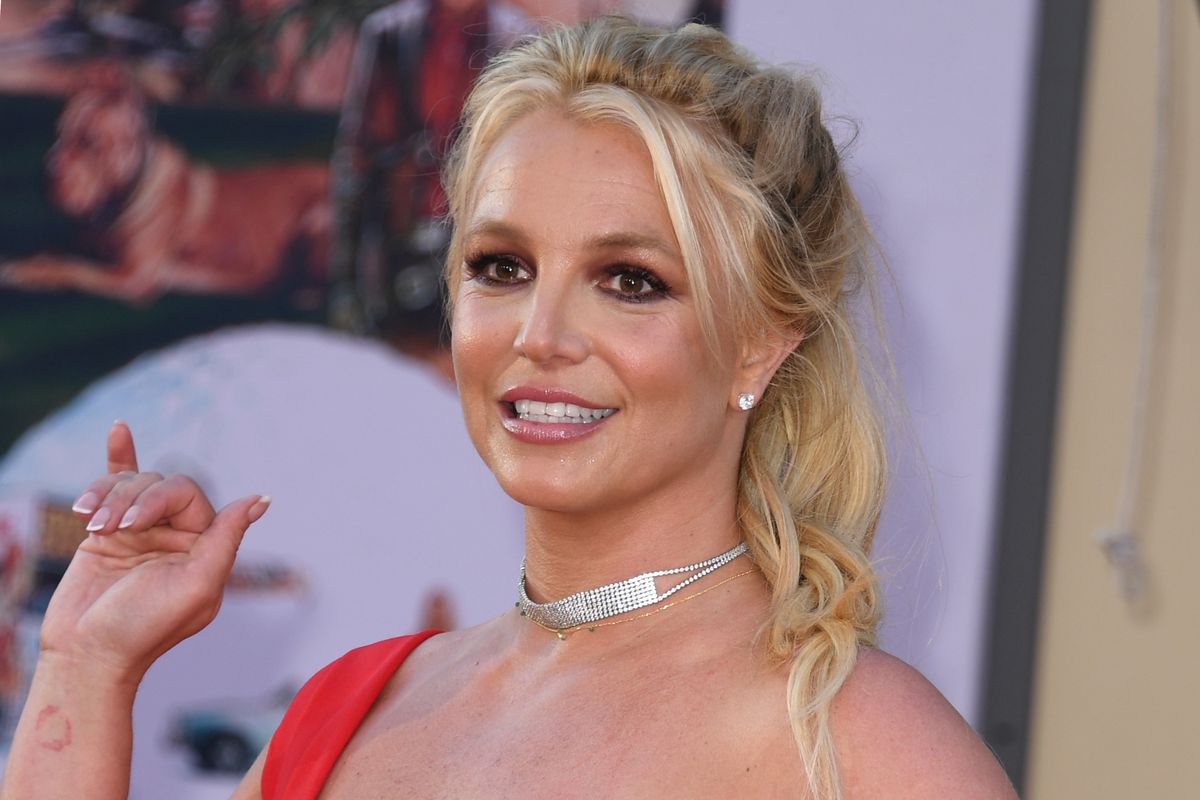 Britney Spears' Instagram presence remains a refreshing enigma. We literally never know what the superstar will post next.

But we know she's generous, whether she's sharing stories about her sons Jayden and Sean Preston, heaping praise on boyfriend Sam Asghari's culinary skills, et cetera. And if she's not on vacation or doing fashion shows to random pop songs, she's showing us the inside of her closet. Today, Spears posted a picture of a pair of Christian Louboutin heels that she's never worn. These snakeskin treasures were a cool $6,000. Her trash, our treasure, right? Apparently not so, says fans. Judging by the comments, many are upset because while the post is a bit of a humble brag, they feel it was generally irresponsible for her to say how much the luxury shoes cost.

"Britney, I don think u should be posting how much u pay for things," commented @magdasmusic. "Yes u can afford it and that's great but it might be a little insensitive to those that struggle each day."

@Eqrahhhh__ wrote, "If you wanted you could have fed the unprivileged with that money."

"Auction them off and donate the money to a non profit woman's cause," @realestatebyjamiemarquez wrote. "They are beautiful and shouldn't be kept in a box."

So basically, if fans have their say, Spears should definitely not sell her first pair of Loubs for quadruple the going-rate on eBay or The Real Real. That said, because capitalism still has its foot on all necks, I'm sure it's only a matter of time before someone launches the #BuyBritneysRedBottoms challenge.