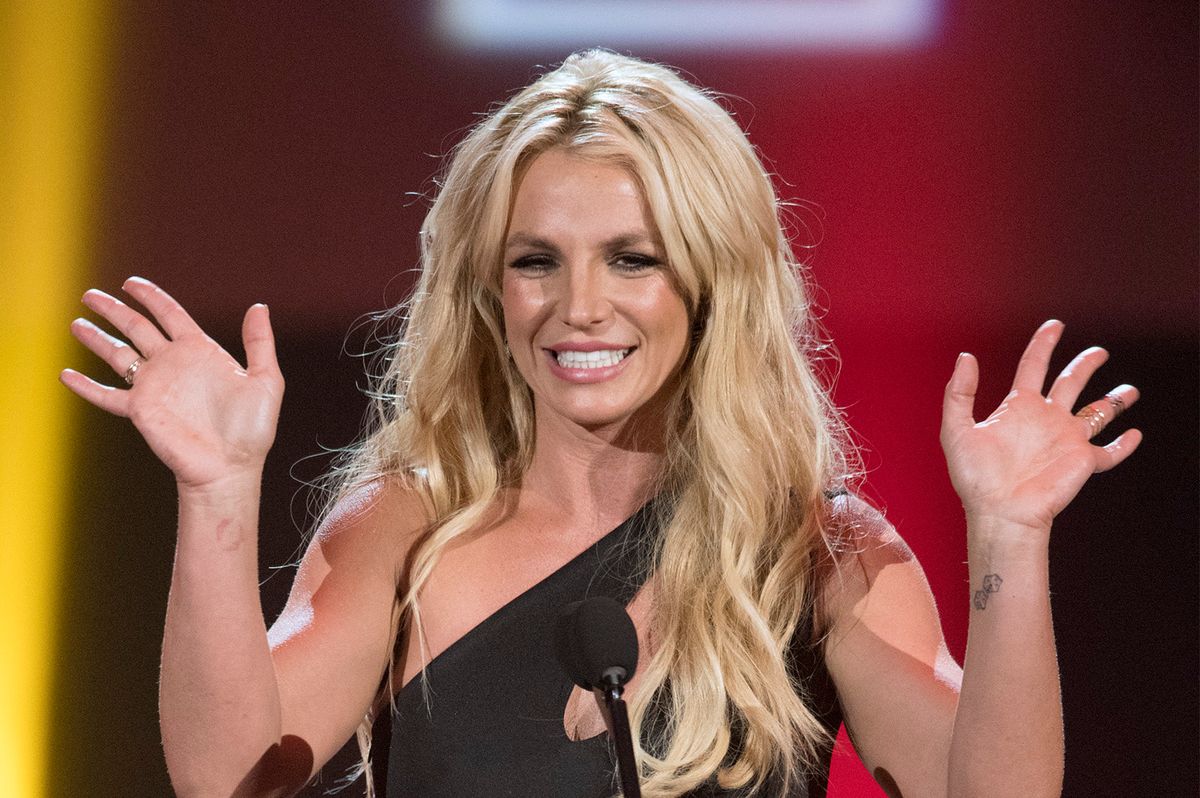 Britney Spears has left the mental health facility she checked herself into earlier this month.

According to People, a source says that Spears' boyfriend, Sam Asghari, picked her up from the "all-encompassing wellness facility" on Thursday. And while TMZ also reports that Spears is "doing much better" now, she and her doctors still have to figure out some "unresolved issue with her meds."

Related | Britney Spears Has Been Quiet Since January

This all comes mere days after Spears posted an Instagram video of herself addressing the concerns fans had about her wellbeing — a phenomenon that spurred the creation of the #FreeBritney hashtag, which fueled fan fears about a potential repeat of what happened to the star during her highly-publicized mental breakdown in 2007.

"Hi guys, just checking in with all of you who are concerned about me," Spears said in the video, which she made because things "have just gotten out of control," per the caption. "All is well. My family has been going through a lot of stress and anxiety lately, so I just needed time to deal." Spears then went on to reassure fans that she would be back soon, though we didn't expect it to be this fast. Welcome back, Britney — we're so glad you're doing better!