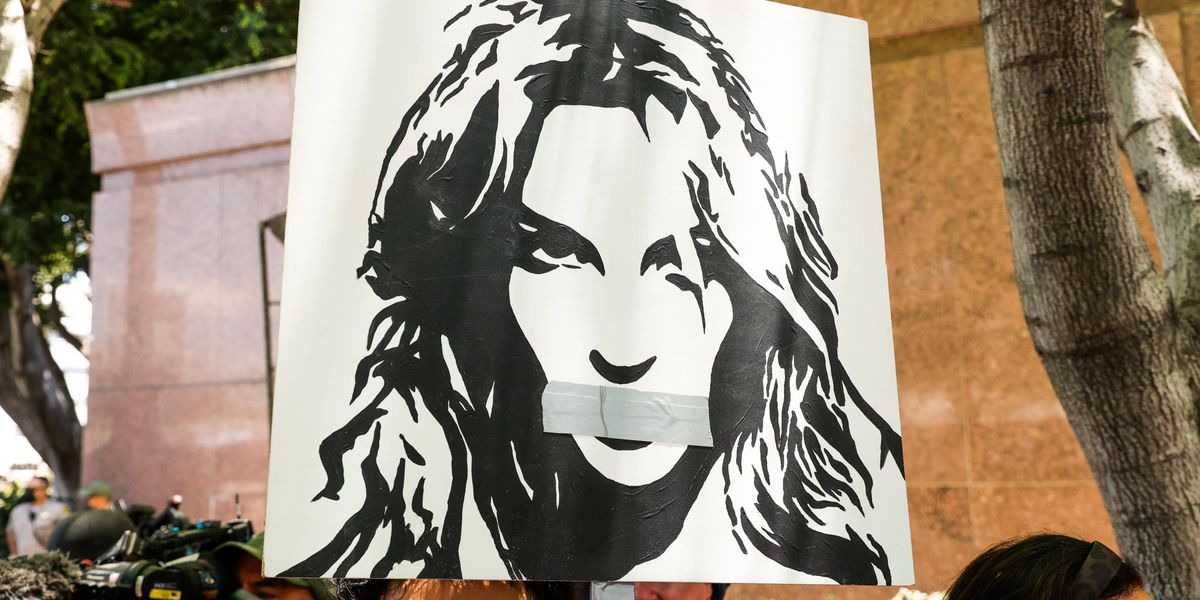 A lot has happened in the past month regarding Britney Spears' 13-year conservatorship battle. The request to remove her father from her conservatorship was denied and members of her team — her manager and her lawyer — have resigned. Now, her personal conservator Jodi Montgomery has spoken up to reveal new details related to the case.

Montgomery said in court documents filed by her lawyer Lauriann Wright in Los Angeles court on Friday that Jamie was trying to blame her for the kind of mistreatment his daughter said she got during her conservatorship. She also accuses Jamie of using "more than $2 million of his daughter's money" to pay for his own legal defense in trying to keep his position as a conservator of Britney's estate.

In addition to the claims condemning Jamie Spears, on Wednesday Montgomery filed a petition for Britney to be able to choose her own counsel. She also said on Tuesday that she has no plans of resigning as the pop star's personal conservator.