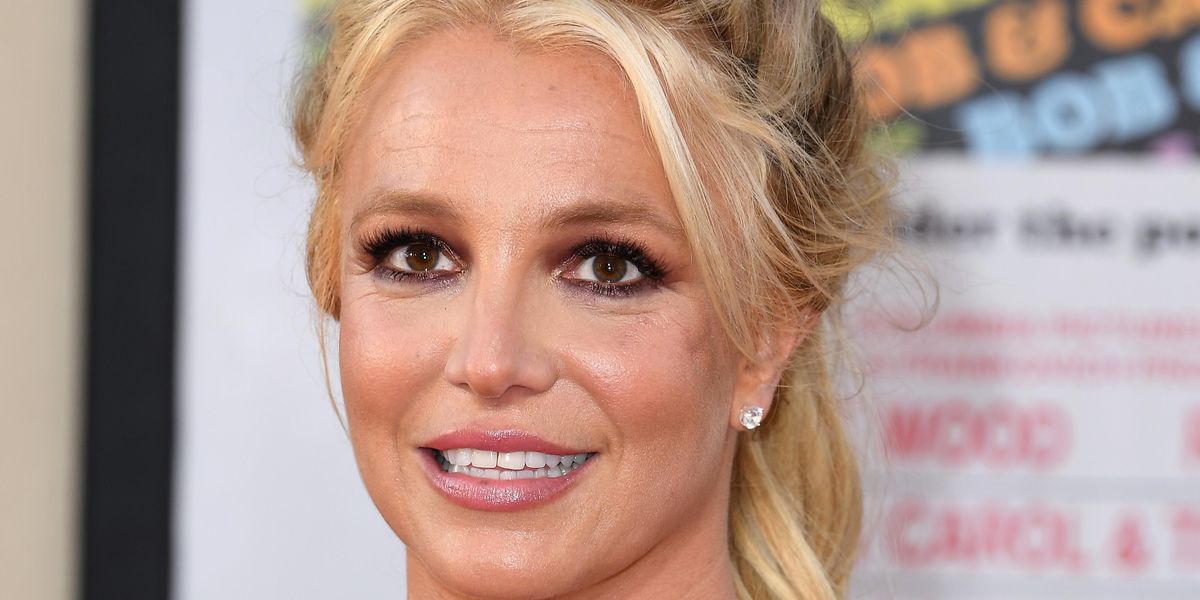 Britney Spears' request to have her father removed as co-conservator of her estate has been denied.

On Wednesday, LA Superior Court Judge Brenda Penny shot down the star's request to have Jamie Spears suspended as the sole conservator of her estate. Initially, the motion-in-question was filed last November by Britney's attorney, Samuel D. Ingham III, though the judge refused to issue a ruling at the time.

At the time though, Judge Penny also ruled that wealth-management company, Bessemer Trust, could come on as co-conservator of Britney's estate, with the express purpose of overseeing her finances. However, Jamie has still continued to remain Britney's primary conservator, which effectively gives him control over other facets of her life.

Not only that, but contrary to popular belief, the Bessemer Trust still has yet to come on as Britney's co-conservator, asTMZ noted that Ingham only recently filed the papers that would've made the appointment official.

Notably though, Judge Penny's latest decision comes after Britney's shocking court statement in which she detailed the "bullying" and alleged restrictions she's faced under Jamie's control, including an inability to spend her own money, choose her own friends and being forced to have an IUD.

As for next steps, it's speculated that Britney could possibly petition for the termination of her conservatorship, which she said she was unaware of during last week's hearing. The next court date in relation to her case is currently scheduled for July 14.