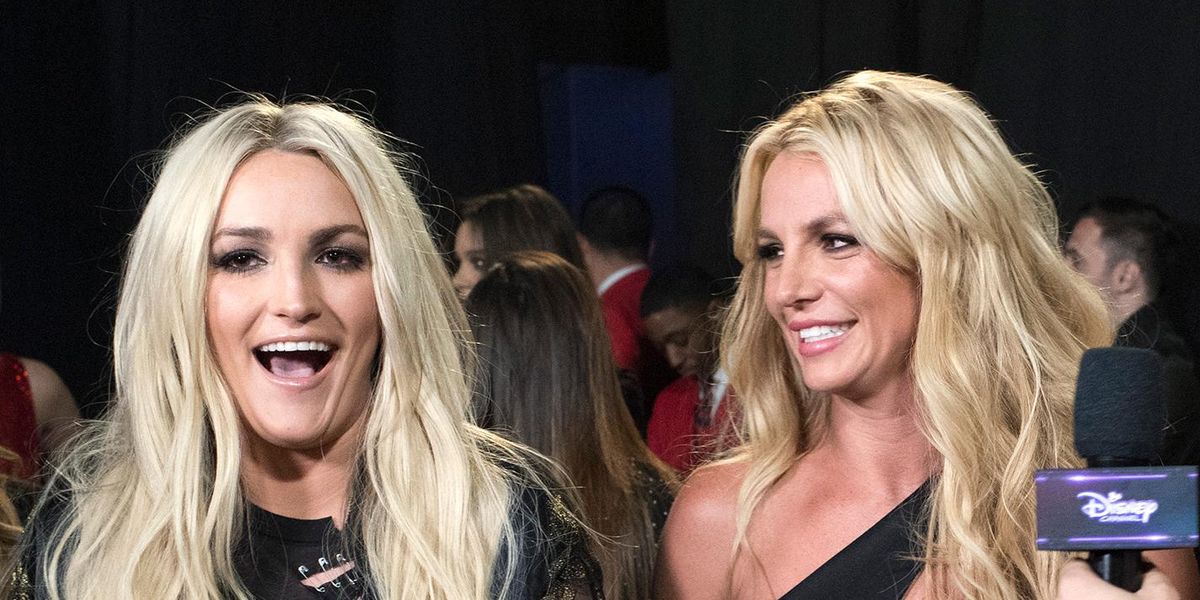 As Britney Spears' conservatorship battle continues to play out in public, the pop superstar has also been more open in sharing her true thoughts and feelings with her followers on social media. Her latest Instagram posts over the weekend have especially been candid in addressing critics and those "who never showed up" for her during her time of need.

On Saturday, the singer wrote in the first of two posts that there's "nothing worse" than having the people closest to her — who never previously expressed support — speak up righteously in her name now. She said, "How dare you make it public that NOW you CARE … did you put your hand out when I was drowning ???? Again … NO … so if you're reading this and you know who you are … and you actually have the nerve to say anything about my situation just to save face for yourself publicly !!!"

Both her mother Lynne Spears and her sister Jamie Lynn Spears have spoken about the conservatorship for the first time since Britney herself gave her bombshell court testimony. Jamie Lynn went on Instagram Live to address fans who have been asking her to comment on Britney's eye-opening revelations about her father's conservatorship abuse. The former Nickelodeon star said, "The only reason I hadn't before is because I felt like until my sister was able to speak for herself and say what she felt she needed to say publicly that it wasn't my place and it wasn't the right thing to do."

And while at first Britney makes no mention of any names, in her second post, Britney specifically mentions Jamie. She wrote, "I don't like that my sister showed up at an awards show and performed MY SONGS to remixes !!!!! My so-called support system hurt me deeply !!!!"

Britney's family has yet to comment on her latest statements.