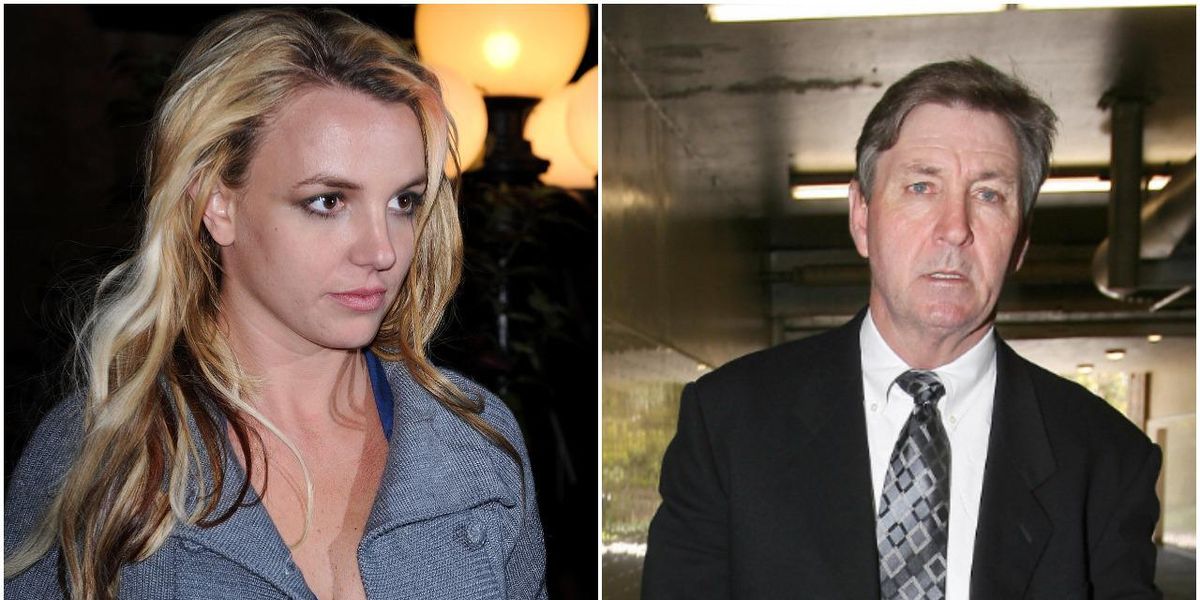 On Tuesday, the New York Times obtained previously sealed court documents from 2016 that revealed Britney was "sick of being taken advantage of" as the "one working and earning her money," while "everyone around her is on her payroll." She also went on to state that she wanted the conservatorship to end as her father, Jamie Spears, was "obsessed" with controlling every aspect of her life.

"She articulated she feels the conservatorship has become an oppressive and controlling tool against her," a court investigator noted at the time, before relaying that Britney said her conservatorship had "too much control" over her life.

Explaining that she was "very angry" over the situation, the investigator went on to say that Britney claimed to be tested for drugs several times a week, had to have all her friends approved by her father and that her credit card was held by members of her staff, who had to approve all purchases made with her $2,000-a-week stipend. Additionally, she also recalled one incident when Jamie did not allow her to restain her own kitchen cabinets as it would cost too much money.

This latest revelation comes several months after Britney's attorney, Samuel D. Ingham III, wrote in court documents that the star no longer wanted Jamie to act as her sole conservator. A couple months later, Ingham also filed documents alleging that Britney was "afraid" of her father, even though he still currently remains co-conservator of her finances. However, the musician's care manager, Jodi Montgomery — who she "strongly prefers" to take over the entire role — has been overseeing her personal affairs ever since Jamie took a step back due to ongoing health issues.

Related | Inside #Free Britney: A Stan Movement to Help Their Pop Savior

That said, this isn't the first claim Britney's made in terms of Jamie's controlling nature, as according to accidentally unsealed court documents obtained by TMZ in 2019, the star stated during a closed-door hearing that she was once forced to perform with a 104-degree fever and was unwillingly placed in a mental health facility, which she believed was punishment for speaking up during rehearsals for her canceled Las Vegas residency. All despite the fact that she said there was nothing wrong with her.