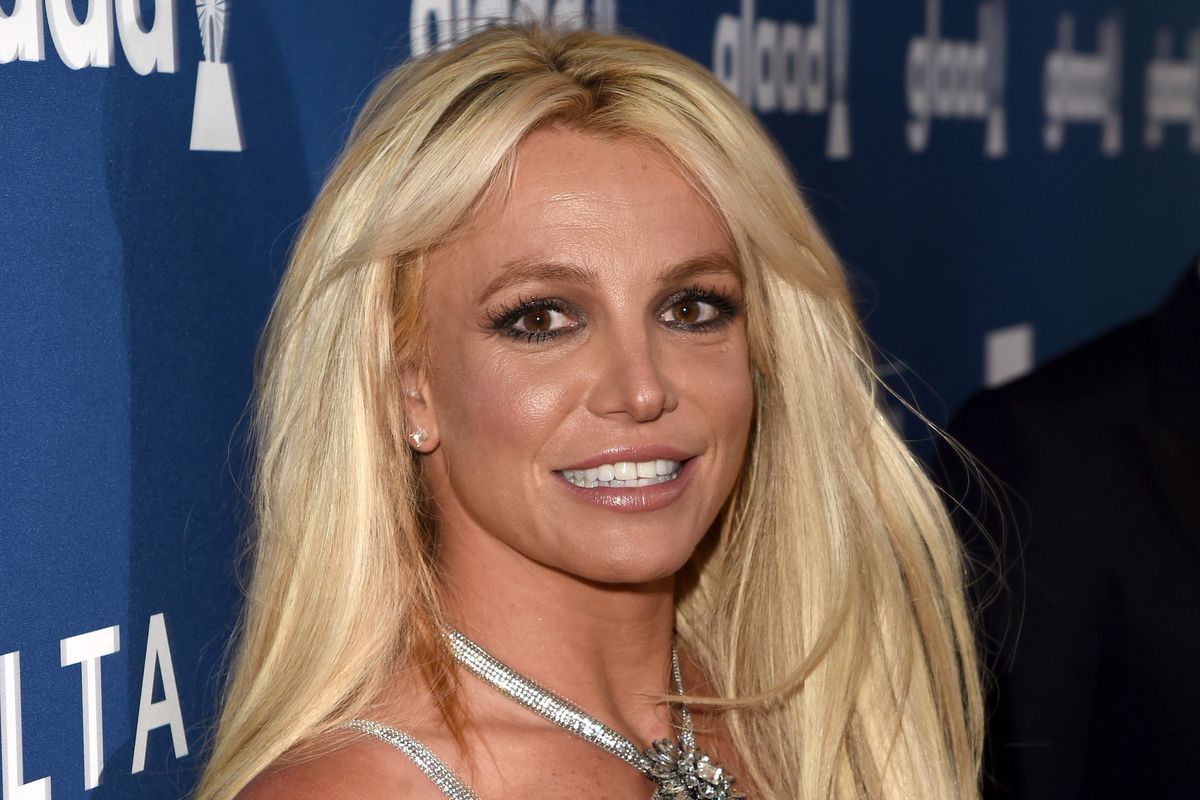 Over the last few weeks, concern over perpetually surveilled pop legend Britney Spears' mental health has reach feverish levels since it was reported that she was being held in a mental health facility against her will. #FreeBritney began trending as dubious conspiracy theories sparked fan fears of a repeat of 2007, the year she infamously shaved her head and was taken to UCLA Medical. Early the following year her conservatorship under her father began and has reportedly been in effect since.

The 37-year-old's father, Jamie Spears, is legally in charge approving Britney's personal and financial decisions, along with her lawyer Andrew M. Wallet, co-conservator of her estate — that is, until March 4, 2019, when Wallet quit. That, along with Jamie Spears undergoing serious medical issues and a seemingly sudden silence on the part of Britney (she also put her Las Vegas residency on hold in response to her father's illness) added considerable kindling to the conspiracy bonfire. Additionally, comedians and co-creators of the Britney's Grampodcast, Tess Barker and Barbara Gray, claimed in an episode last week that they received "an anonymous tip from a credible source" alleging Spears was being held in a mental health facility against her will.

Britney, though, took to Instagram tonight to post a video and lengthy caption assuring fans that she is okay, and making a plea for some privacy.

"I wanted to say hi, because things that are being said have just gotten out of control!!! Wow!!! There's rumors, death threats to my family and my team, and just so many things crazy things being said," she wrote. "Don't believe everything you read and hear," and went on to address alleged emails making the rounds that purport to be from the singer. "I am trying to take a moment for myself, but everything that's happening is just making it harder for me. Don't believe everything you read and hear. These fake emails everywhere were crafted by Sam Lutfi years ago... I did not write them. He was pretending to be me and communicating with my team with a fake email address. My situation is unique, but I promise I'm doing what's best at this moment 🌸🌸🌸 You may not know this about me, but I am strong, and stand up for what I want! Your love and dedication is amazing, but what I need right now is a little bit of privacy to deal with all the hard things that life is throwing my way. If you could do that, I would be forever grateful. Love you"