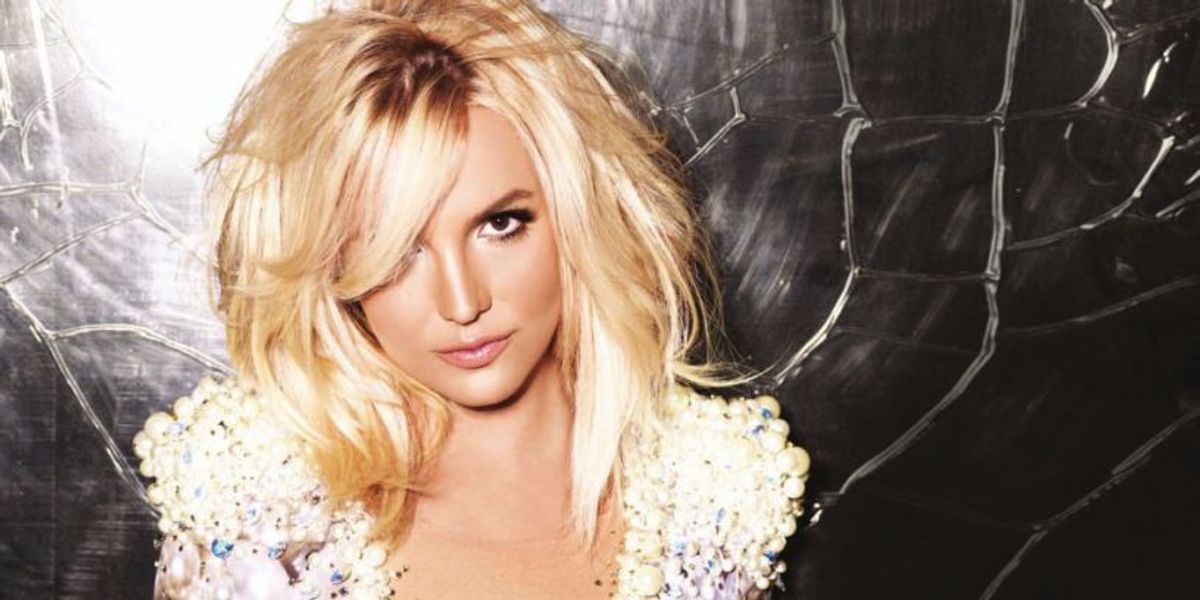 Last week Britney Spears released her ninth album, Glory, and it just might be her best music yet (it's essentially Blackout's older, saner sister). Although the album's sultry bangers "Make Me" and "Private Show" were picked as the early singles, the real star of Glory is "If I'm Dancing," a quirky, transcendent, pop gem replete with references to Spears' chakras.

Apparently, the internet agrees: "If I'm Dancing," has emerged as the most meme-able song of the album, with tumblr, instagram and tumblr setting the song against images of everyone from Hillary Clinton to Rihanna to a witch.

Check out some of best examples below.

Well, Brit-Brit does love herself a Grande Starbuck's moment.

It's witches or something, bitch.

Me: Alright, enough with the memes.

*If I'm Dancing comes on*

You better work (out in spandex with Jane Fonda), bitch!

Time is a flat circle.

All these #IfImDancing vines and gifs are hysterical, but Mimi's is still the best... #GloryOutNow pic.twitter.com/3lR8dcvayd
— ♕ The Rebel ♕ (@MadonnaRebel) August 26, 2016