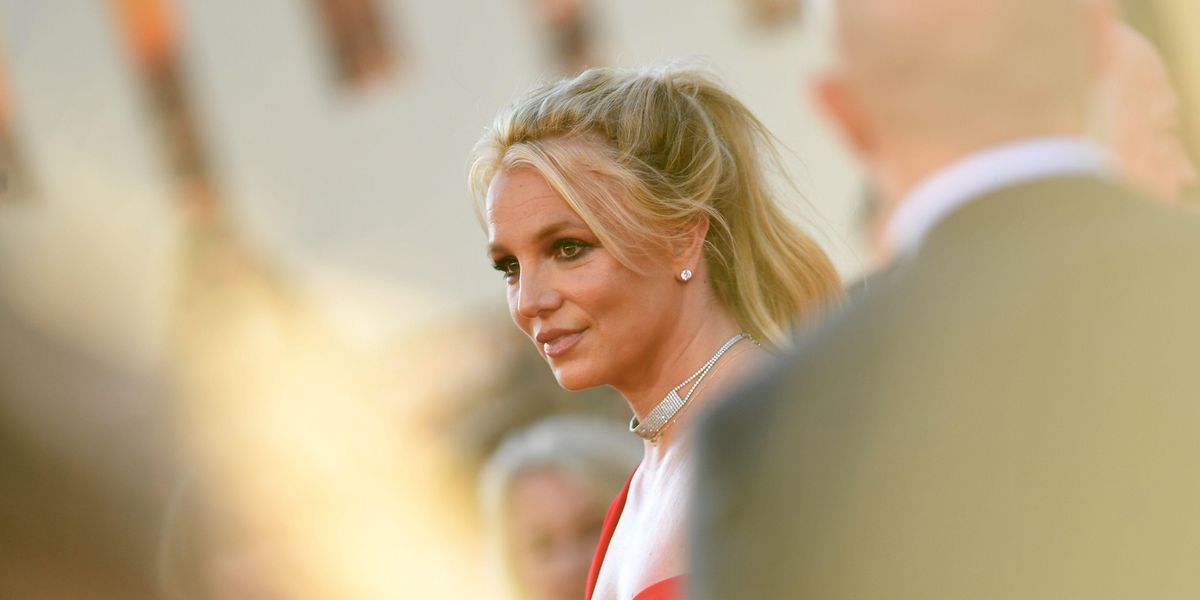 During a hearing about her conservatorship this afternoon, pop icon Britney Spears spoke publicly for the first time about the extreme restrictions that have been placed on her life over the past 13 years, directly asking for her legal guardians to release control of her estate and personhood.

Spears was placed under a court-imposed conservatorship in 2008, following a public breakdown. Since then, she has remained under strict control by a series of conservators, most prominently her father, Jamie Spears. She has not been able to drive, spend her own money or dictate her own schedule in 13 years, despite apparently being capable of releasing new music, performing hundreds of live shows and appearing as a judge on X-Factor. Jamie Spears, meanwhile, rakes in a $16,000 monthly salary from his daughter's estate.

Related | Inside the #FreeBritney Stan Movement

Appearing via video link, Spears spoke passionately and did not mince words — which came as a surprise to many onlookers who are more familiar with her cheerful Instagram persona. Spears actually told the court that her past assertions that she was happy about her conservatorship were lies and that she felt no one would believe her if she told the truth about what she was going through.

Disturbingly, Spears implied that until recently she'd had no idea she had the power to petition to end her own conservatorship, which she characterized as "abusive." She requested an end to the conservatorship without having to pass a mental health evaluation. She also specifically criticized her father Jamie Spears for taking advantage of her life and finances: "He loved the control he had over me, one hundred thousand percent."

Related | This Is the Day #FreeBritney Supporters Have Been Waiting for

She spoke about feeling like her body was not her own, comparing her situation to sex trafficking. In a particularly chilling moment, she described how even her fertility was out of her control: "I have an IUD in my body right now that won't let me have a baby and my conservators won't let me go to the doctor to take it out."

Spears also spoke of being forced to take strong dosages of the drug lithium, which made her feel "drunk" all the time.

Conservatorships are meant to be reserved for the severely ill and disabled. Furthermore, they are usually intended as temporary arrangements. It would certainly seem that Spears has a case, here. And we're thrilled to see some momentum after 13 long years, during which pop culture has vastly re-assessed its treatment of vulnerable young women in the spotlight.