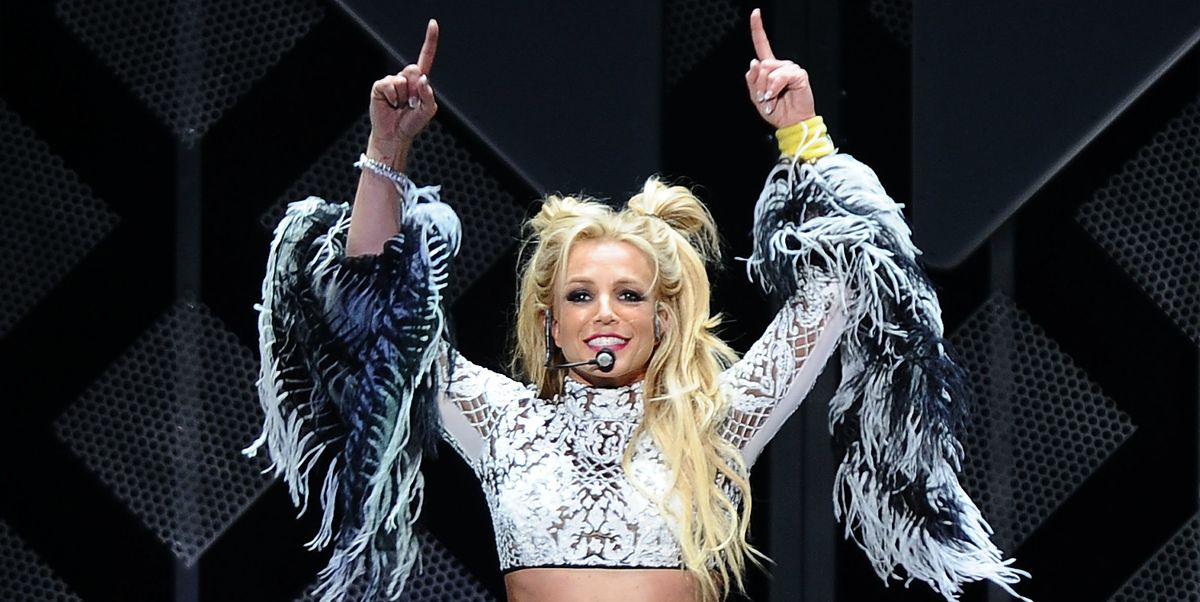 Britney Spears to Be Honored at the GLAAD Media Awards

GLAAD, the largest LGBTQ media advocacy organization in the world, has announced that none other than American pop princess Britney Spears will be its honoree at the 29th Annual GLAAD Media Awards this April. Spears will receive the organization's Vanguard Award, joining such icons as Cher, Janet Jackson, Jennifer Lopez and Demi Lovato as a recipient.

Spears, of course, has been an ally of the LGBTQ community for most of her career. From her 2015 Spirit Day Video and related advocacy against anti-bullying of LGBTQ youth, collaborating with Selena Gomez, RuPaul, Troye Sivan, P!nk and Halsey for the GLAAD-written tribute to the victims of the Pulse nightclub shooting, to her participation in Billboard's Love Letters to the LGBTQ Community, to her support of an open letter opposing two anti-LGBTQ bills, Spears has consistently stood for the community that gives her so much love.

President and CEO of GLAAD Sarah Kate Ellis shared high praise of Spears, telling Billboard, "An irrefutable icon, Britney Spears has entertained the world while also embodying the spirit of GLAAD's Vanguard Award by speaking out on significant issues that face her fans – from the Dream Act to anti-transgender bills in Texas. She is a force in the music world who has used her global platform to share messages of love and acceptance, something that the world needs today more than ever."