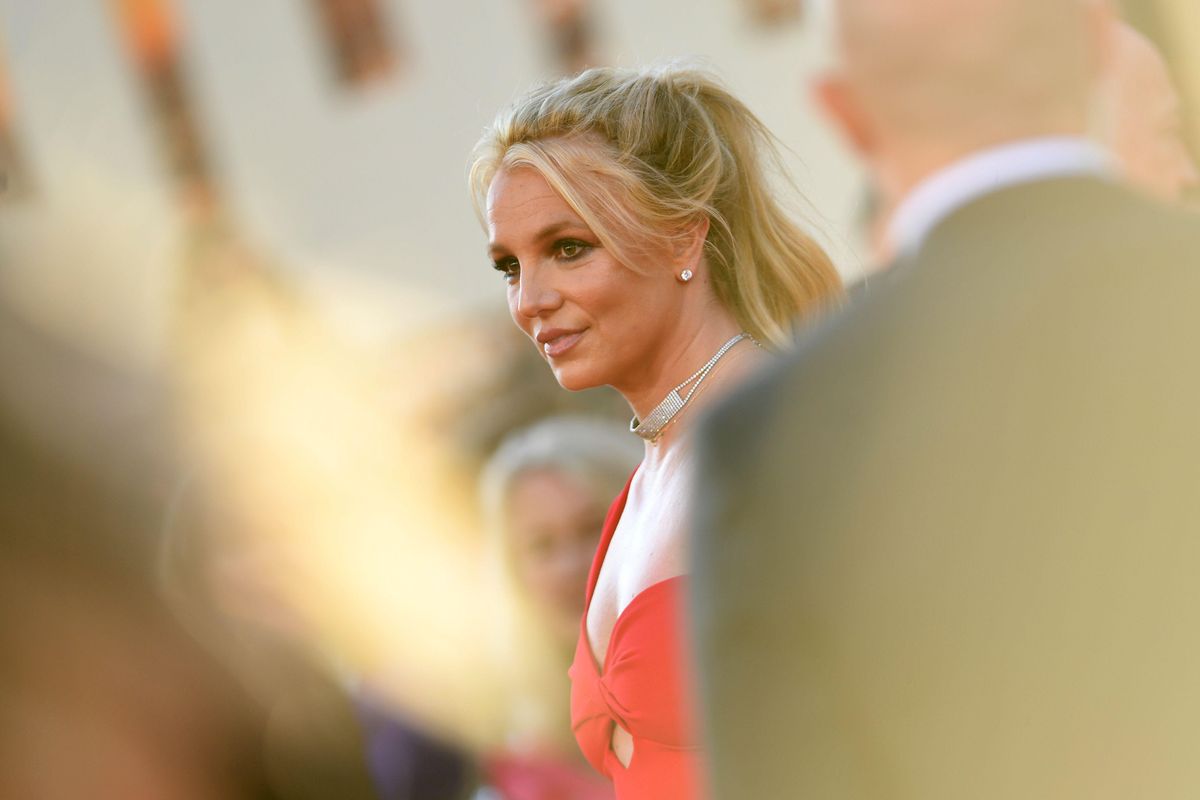 Britney Spears' father, Jamie Spears, has defended his role in being the singer's conservator, despite the wishes for his removal coming from both the public and Spears herself.

In a recent interview with CNN, Jamie spoke about his relationship with his daughter and revealed that they haven't spoken since August. "I love my daughter and I miss her very much," he said. "When a family member needs special care and protection, families need to step up, as I have done for the last 12-plus years, to safeguard, protect, and continue to love Britney unconditionally."

I have and will continue to provide unwavering love and fierce protection against those with self-serving interests, and those who seek to harm her or my family," he continued.

Jamie has been in charge of his daughter's finances since 2008 when she was admitted to a psychiatric hospital for five days. It was supposed to have ended in 2009, but the conservatorship has been going since.

In August, a lawyer for Britney filed a legal document saying that the singer was "strongly opposed" to having her father return to his position as her legal guardian following him stepping down in 2019 because of health issues. A judge declined to suspend Jamie from his role in November.

Britney's conservatorship has officially been extended until at least February of 2021, but a former estate manager claimed that she could be under it for "the rest of her life."