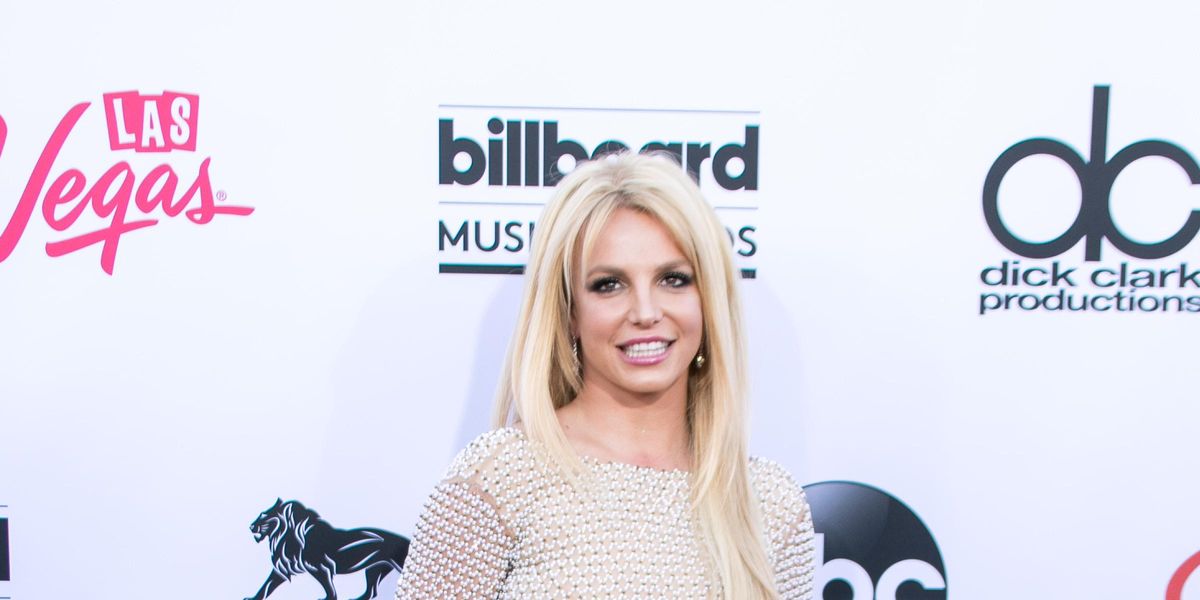 After months of speculation, the pop star took to her Instagram on Tuesday night to directly address the popular docuseries, which chronicled her rise to stardom, controversial conservatorship, and the sexist media scrutiny she faced during the mid-aughts.

"My life has always been very speculated. Watched ... and judged really my whole life," she began the post, which was accompanied by a video of herself dancing to Aerosmith's "Crazy."

"For my sanity I need to dance to [Aerosmith's Steven Tyler] every night of my life to feel wild and human and alive," she continued. "I have been exposed my whole life performing in front of people!!!"

Spears then went on to explain that it's taken "a lot of strength to TRUST the universe with [her] real vulnerability," as she's "always been so judged.... insulted... and embarrassed by the media," which she said still happens to this day. And the latest instance of this? The aforementioned documentary that apparently made her so upset that she cried "for two weeks."

According to the star, while she didn't watch the entire series, the parts she did see made her "embarrassed by the light they put me in," before adding that she still cries about it "sometimes."

This latest post is the first time Spears has publicly commented on the documentary, though many believed a February post about how "each person has their story and their take on other people's stories" was an indirect reference to its release.

See her post about Framing Britney Spears for yourself, below.