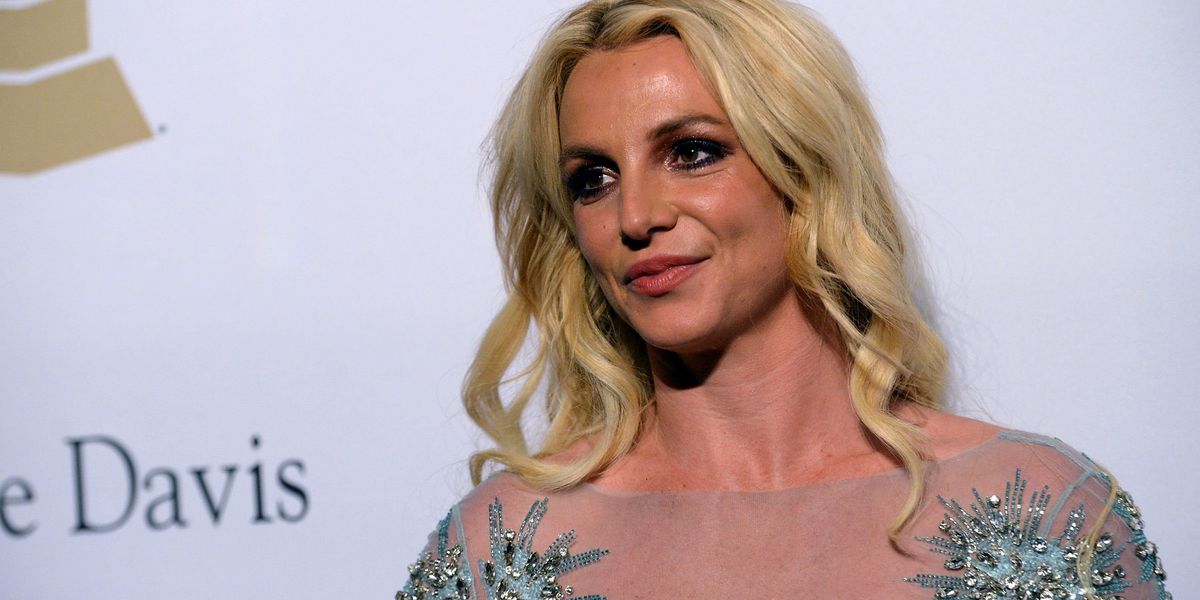 In the wake of Lynne Spears' comments about the #FreeBritney movement, TMZ reports that Jamie has filed a complaint against Elia for "falsely suggesting Britney's team — directed by Jamie — is 'using her social media in a way to negatively portray her and do her harm.'"

Elia's initial suspicions concerning the autonomy of the pop star (under the conservatorship of her father) have subsequently led to much public speculation over the implications of her current social media presence — and it turns out that Jamie has had more than enough of it.

According to the publication, Elia "accused Jamie and co. of deleting positive comments from Instagram in order to highlight the negative comments ... giving a false impression Britney was doing way worse than she actually was." Not only that, but sources close to Jamie reveal that he's mostly upset that Elia's "gut feeling" comments have spiraled into actual law enforcement involvement, and that Jamie has to face some serious "death threats" as a result.