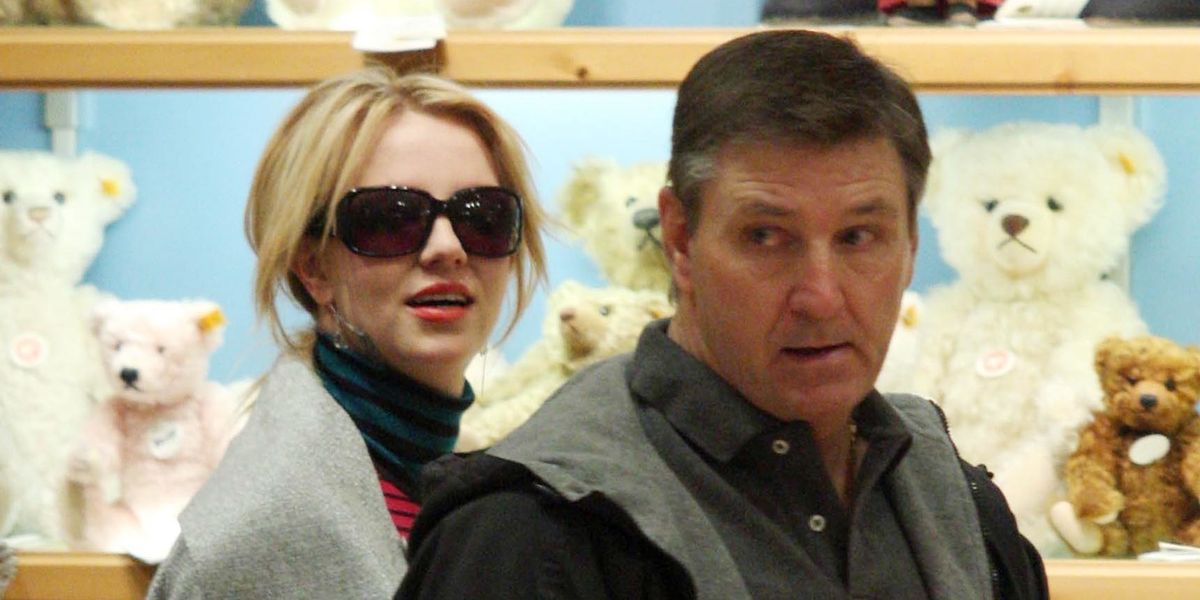 Britney Spears' father is reportedly under active investigation by authorities for allegedly abusing her 13-year-old son.

TMZ reports that Jamie Spears was reported to the police by the child's father, Kevin Federline. According to law enforcement sources, Kevin claims that an altercation between his son and Jamie began on August 24 at Jamie's Ventura County home. He said that the two got into an argument before Jamie allegedly "put hands on him."

The publication adds that their sources say, "Jamie broke down a door to get to his grandson and grabbed him once he was in the room," though there aren't any visible injuries on Britney's son.

Currently, the District Attorney is deciding whether or not to charge Jamie.

This alleged incident comes mere days after Britney and Kevin's child custody agreement — in which Kevin has their 2 sons for 70 percent of the time — was formalized.