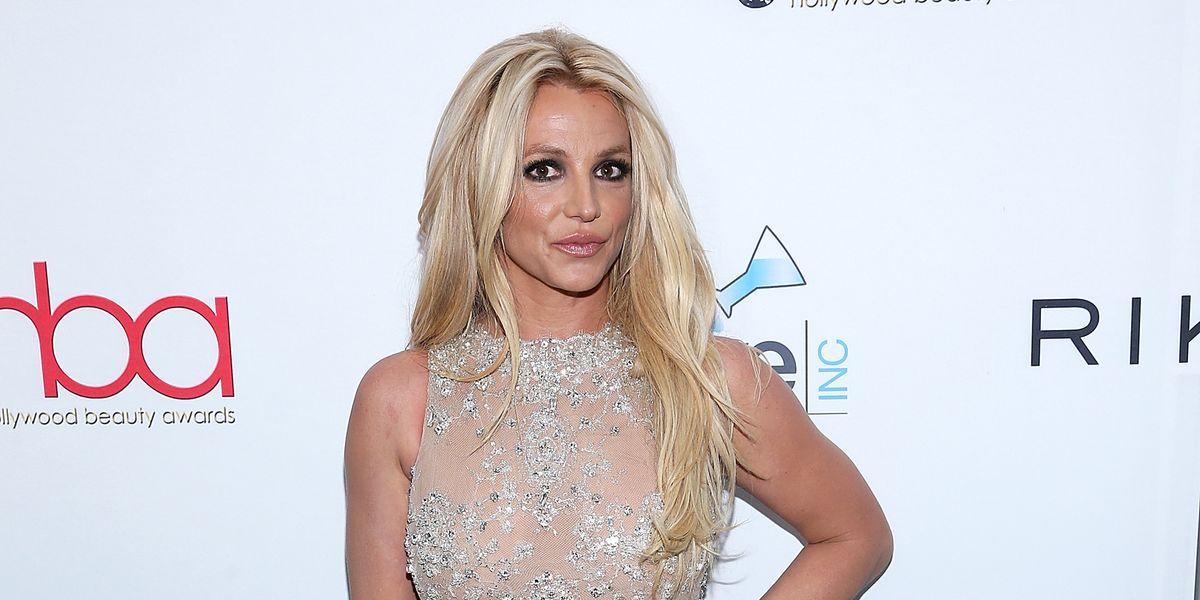 Britney Spears is done being "treated like a child" under her long-standing conservatorship and is ready to "be her own person," according to a new report.

Earlier this month, new court documents revealed the star was trying to have her father, Jamie, removed as her sole conservator. And now, on the heels of Britney appointing sister Jamie Lynn as her trustee, a source speaking to Us Weekly has alleged that this push toward freedom has to do with Britney finally feeling "ready to take back control after 12 years."

"With [her temporary conservator Jodi Montgomery] in the mix, Britney's been more driven and hopeful and continues to take steps in the right direction," the insider told the publication. Jodi — who took over from Jamie last year due to his ongoing health issues — is also reportedly Britney's preferred choice as a conservator in the interim.

And while a source close to Jamie reportedly labeled Jodi "an outsider" who "doesn't know the extent of Britney's struggles," another person in Britney's inner circle said that she isn't giving up.

"She knows the conservatorship will end," they said, before adding,"She's happy to have the support of fans and the public."