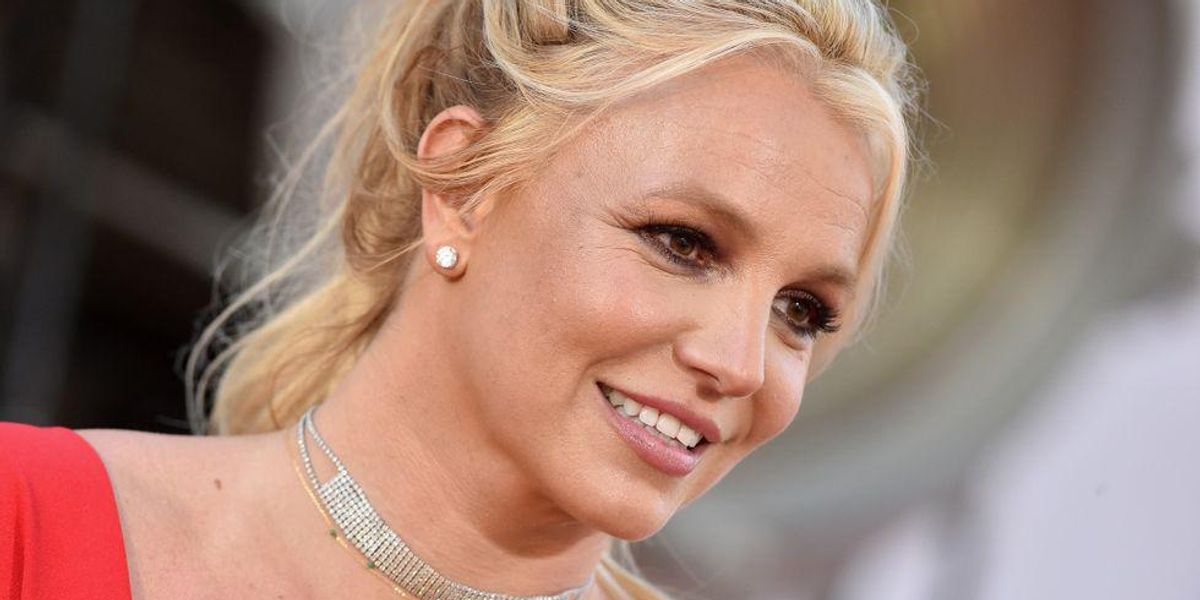 As more details come out related to Britney Spears' conservatorship case, momentum continues to build around the #FreeBritney movement. From various celebrities voicing their support for the pop star to the ACLU promising to help, it's become clear that public opinion has swung in Spears' favor.

Florida representative Charlie Crist (D) and South Carolina representative Nancy Mace (R) have introduced legislation onto the US House of Representatives floor that would give help to people placed in abusive conservatorships. The Freedom and Right to Emancipate from Exploitation — or FREE — Act would provide conservatees the right to ask a judge to replace privately appointed guardians.

According to the New York Times, individuals in Spears' situation would no longer have to demonstrate that they are being abused in order to request a new conservator in court. Under FREE, the government would also subsidize hiring caseworkers to protect conservatees from any guardians' potential financial mismanagement or abuse.

While Spears would be able to to oust her father, Jamie Lynn, as a guardian, FREE stops just short of letting her end the conservatorship altogether.

Crist and Mace aren't the only allies of the #FreeBritney movement in the government. Ted Cruz has devoted an entire episode of his podcast to the matter and the House Republican Caucus called Spears "a victim of toxic gov't overreach & censorship."

Even disgraced Florida representative Matt Gaetz tried to distract from an ongoing investigation into his alleged sex-trafficking of a minor and win over brownie points by saying, "There's a lot that still divides us, but one thing we can all agree on is that Jamie Spears is a dick."