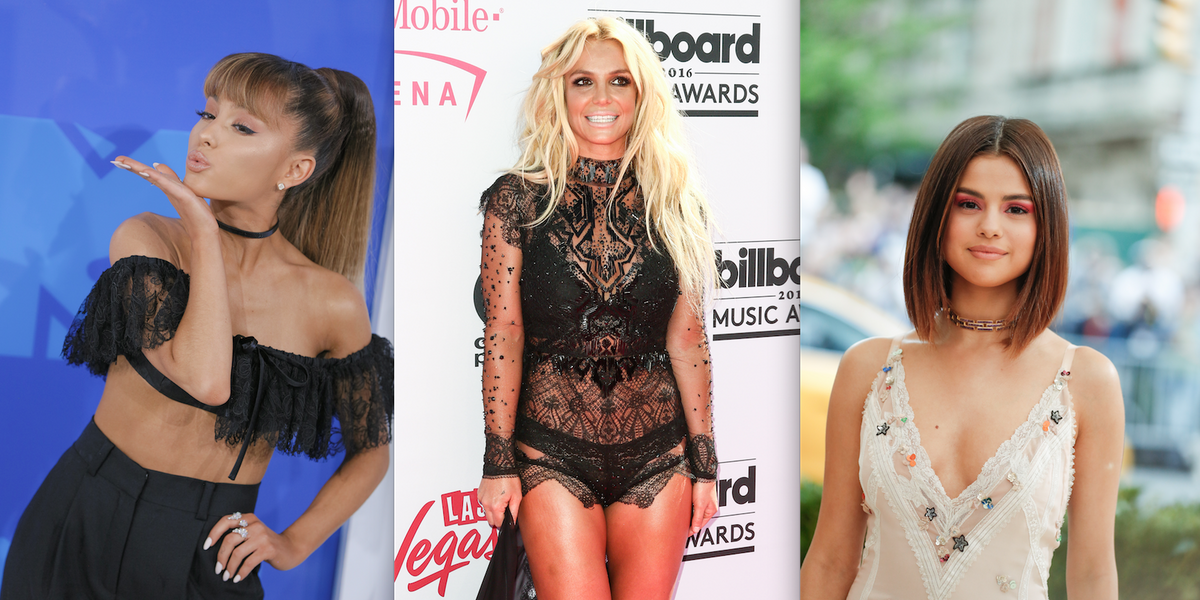 If you've used the internet at all in the past few weeks, there's no way you haven't heard about the devastating bombing that happened at an Ariana Grande concert in Manchester. The tragedy spawned a benefit concert (which raised close to $3 million for the Manchester Emergency Fund, dedicated to helping the victims' families) and secured Grande a history-making title as Manchester's first honorary citizen. After everything that's happened, one would think the details of this story would be permanently ingrained into the collective conscious.

Well, if you assumed that, you'd be wrong.

As Britney Spears prepares for her upcoming July 1st concert in Tel Aviv, the Glory singer hopped on the phone with an Israeli news station for an interview. While discussing the heightened amount of security she would be using for this particular concert, the interviewer asked, "Are you afraid of anything happening in Israel?"

Britney was quick to play down any reservations. "Well, I think, you know, in Israel, it's the same thing that's kind of going on in America." She then attempts to reference the Manchester bombing by first saying Rihanna's name and then quickly stopping herself to "correct" the name to Selena Gomez — another singer who, for all intents and purposes, is still not Ariana Grande. "I mean, Selena Gomez, look what happened to her in London."

There are a number of things that worry me about Britney's answer. First, the Manchester bombing happened in Manchester, which is in England, but is not the same place as London. But more importantly, Mrs. Lifestyles of the Rich and Famous managed to name not one but two people who are not Ariana Grande.