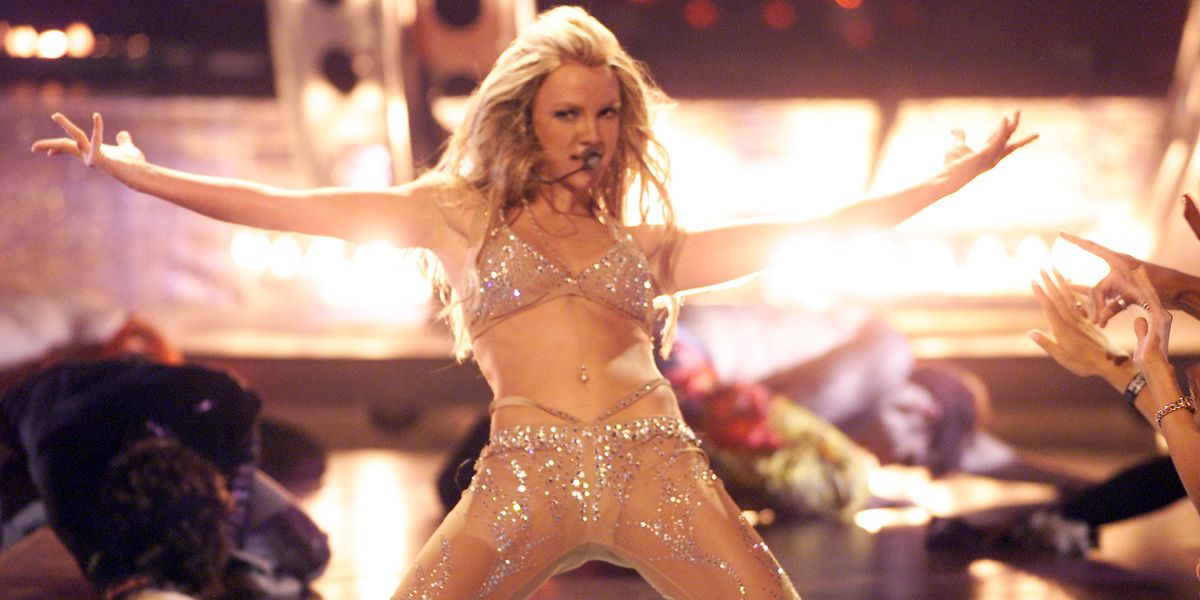 Care for a little Britney Spears with your breakfast? Because apparently there's a viral hotel coffee maker out there that sounds a helluva lot like her song "Stronger."

That's right, over the holidays, a video of a DeLonghi coffee machine was tweeted out by user @saaasdfghjkl. In their post, they noticed that the machine made a noise similar to the synth opening of the 2000 hit — and the observation completely blew Twitter away.

the coffee machine at my hotel sounds just like the intro to “stronger” by britney spears pic.twitter.com/Mfi1R83Ww3

And in case you don't believe them — or the 42,000-plus people who also agree — go ahead and listen for the noise-in-question around the 12 second mark.

Eerie, right? That said, apparently this is something people have been noticing for a while, if tweets dating back to 2010 are any indication.

Our coffee machine makes the same noise as the start of "Stronger" by Britney Spears when it's being cleaned.. "Errrrrrrrrrrrrrr!"

When the coffee machine makes the same sound as the intro to Britney's Stronger ...😍

Not sure what the collective noun for Britney Spears fans is, but my coffee machine is certainly one of them...#Stronger pic.twitter.com/FuHEHuWybN

And while it's all probably just a cute coincidence, we're going to go ahead and just give this one to Britney. After all, her influence knows no bounds, and it seems like the coffee industry agrees. Talk about impact!