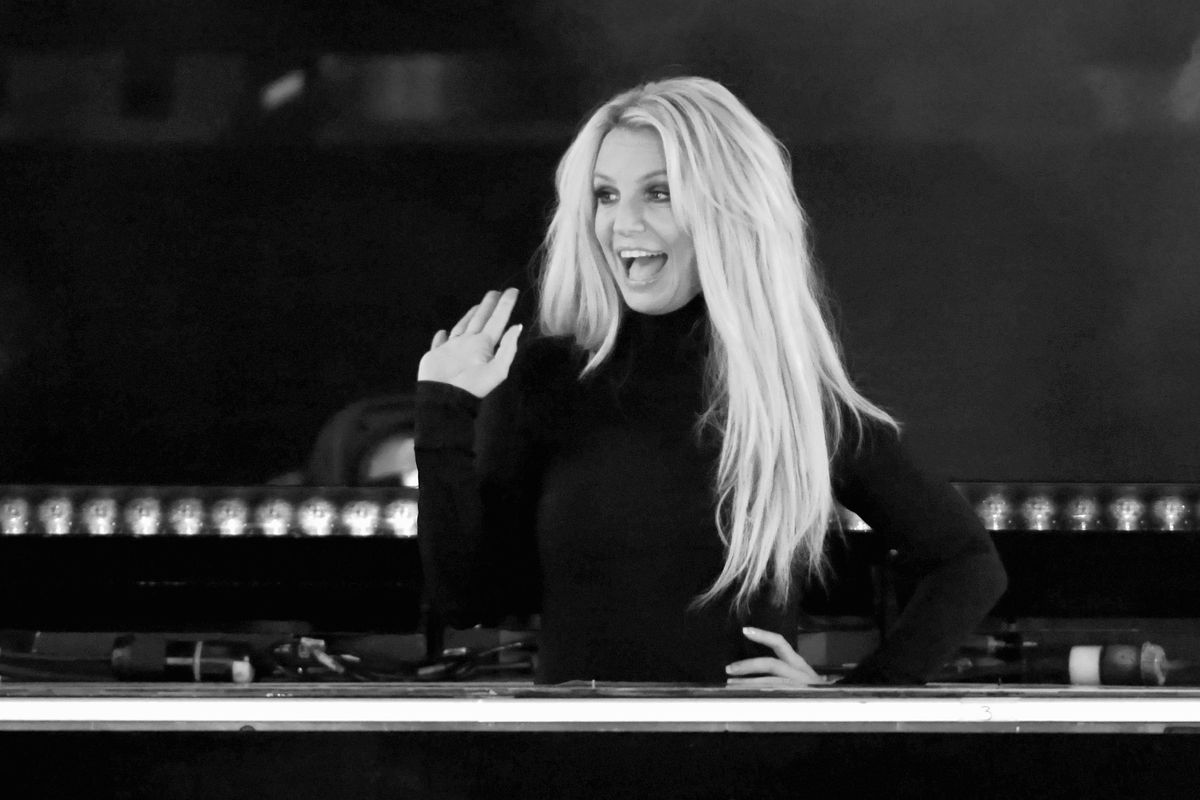 Really sad news for Britbots catching the Holy Spearit everywhere: Britney "Godney" Spears has cancelled her upcoming Domination residency. The string of performances was set to follow her four-year Piece of Me Vegas residency, running from next month through August.

She explained on Instagram, with a heartwarming early-childhood family photo, that she had to pull out of the shows to focus on her family and personal well-being, particularly due to her father's ongoing health issues. While she doesn't describe exactly what happened, Britney writes: "It's important to always put your family first... and that's the decision I had to make. A couple of months ago, my father was hospitalized and almost died. We're all so grateful that he came out of it alive, but he still has a long road ahead of him. I had to make the difficult decision to put my full focus and energy on my family at this time."

Some reports suggest that pre-show ticket sales for Domination have been less than ideal, leading some fans to speculate if that also factored into Britney's decision to pull out of the residency. Though, other reports say Domination has so far grossed $15 million in sales, which is nothing to sneeze at. (If you are someone who bought a ticket, info about refunds can be found on Britney's official website).

Britney seems to have also pulled all mentions and promo of Domination from Instagram and changed her profile photo to the ...Baby One More Time album cover, which can only be an indicator of how serious things must be.

Naturally fans are either losing it or sending well wishes to the singer and her family, which is by extension, our family. Because they literally gave us the gift of Britney. In all seriousness though, we sincerely wish Jamie and the Spears clan all the best.