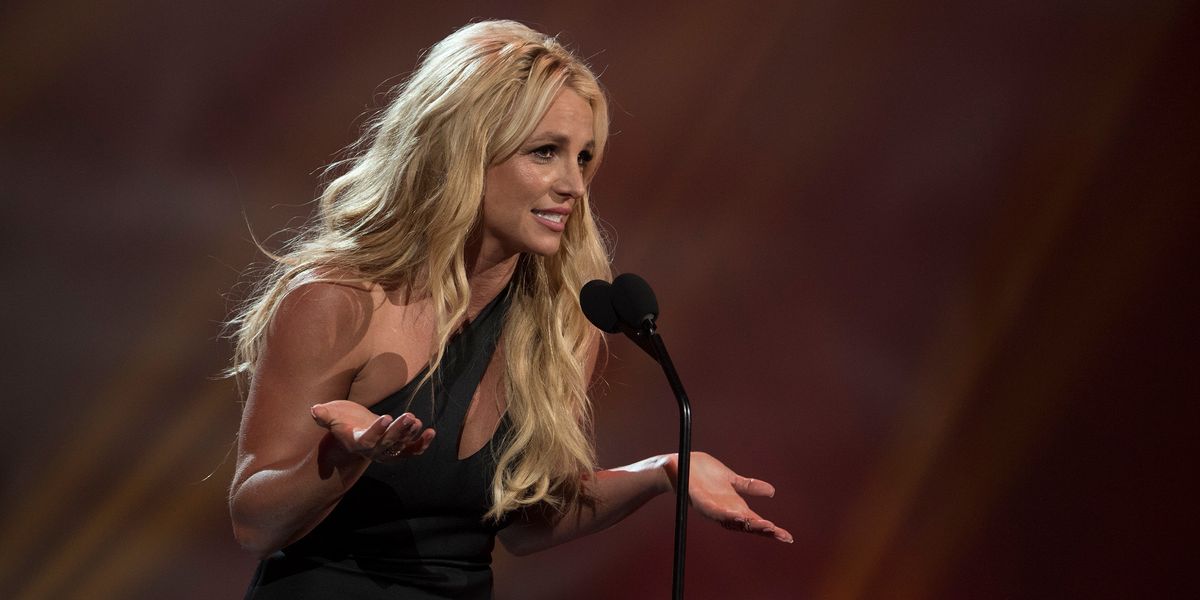 Britney Spears is feeling the holiday cheer and won't let any naysayers get her down.

Yesterday, the star took to her Instagram to post a video of herself showing off all of her Christmas decorations. And though the video itself had a goofy, light-hearted feel to it, Spears revealed in the accompanying caption that she sometimes gets discouraged by the negativity she receives on social media.

"I love sharing with you all," she began, "But it's been hard to keep wanting to share because people say the meanest things !!!"

Spears then went on to advise the trolls that if they "don't like a post … just keep it to yourself and unfollow that person," before ending things on a definitive note.

"There's no reason to ever go out of your way to make mean comments and bully people," she added, before wishing everyone well.

And though Spears didn't specify what exactly she was alluding to, Page Six posits that she could possibly be referring to posts left by "worried" fans and proponents of the #FreeBritney movement, who have continually expressed concerns over the star's autonomy and well-being.

That said, Spears previously refuted the theories via Instagram earlier this year, writing, "I am trying to take a moment for myself, but everything that's happening is just making it harder for me."

"Don't believe everything you read and hear," she continued, before asking for privacy. "My situation is unique, but I promise I'm doing what's best at this moment."

Happy holidays friends !!!! I love sharing with you all ... but it’s been hard to keep wanting to share because people say the meanest things !!! If you don’t like a post ... just keep it to yourself and unfollow that person !!! There’s no reason to ever go out of your way to make mean comments and bully people 😢😢😢 Stay happy and nice this holiday season y’all and God Bless !!!!!