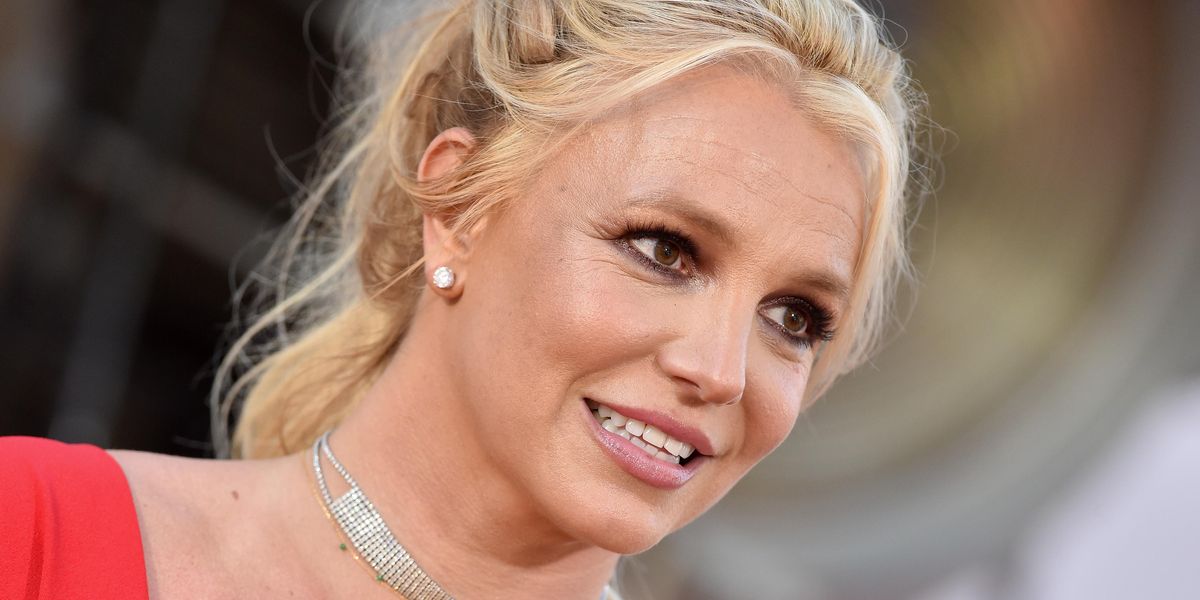 Britney Spears wants to address the court herself in an upcoming conservatorship hearing.

During a Tuesday hearing at Los Angeles Superior Court, the pop icon's court-appointed attorney, Samuel D. Ingham III, conveyed her request to "address the court directly" within the next month.

According to The New York Times, Ingham went to ask if the expedited hearing could happen within the next 30 days, to which Judge Brenda Penny agreed. Britney is now expected to speak at a hearing on June 23, with an additional hearing scheduled for July.

Britney's request comes several months after the star filed court documents asking for the removal of her father, Jamie Spears, as the sole conservator of her personhood and estate — a position he's held since the legal arrangement's implementation in 2008.

However, the judge declined her petition in November and ruled that her father would stay on as a co-conservator alongside the Bessemer Trust. In March, Ingham also asked for Jamie to be permanently replaced by temporary conservator, Jodi Montgomery.

The upcoming hearing follows the release of Framing Britney Spears, a New York Times-produced docuseries that renewed widespread interest in the #FreeBritney movement. And though Britney subsequently wrote that she was "embarrassed" by the documentary, she's only vaguely addressed her conservatorship case by continually reassuring fans that she was "totally fine" over the past few years.